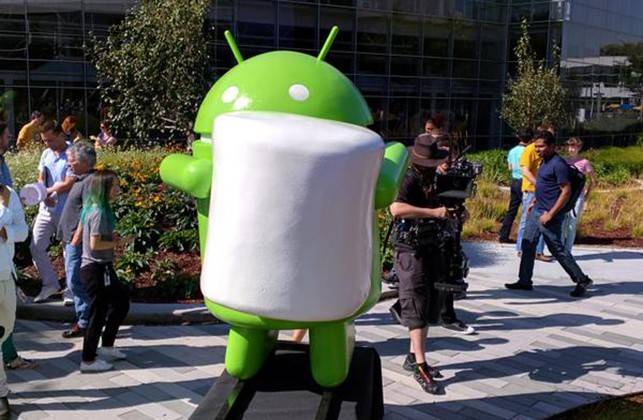 Android 6.0 is set to give us API level 23, a whole lot more play things for developers to work around with in making apps play nice with the Android UI. The SDK will have developers interfacing their apps with new platform features like fingerprint scanning and recognition support, and the Doze power saving mode – so they are now being asked to check their app permissions for the new platform.

If you have Android Studio already, then the Android 6.0 SDK should be available to download via the SDK Manager. After downloading and playing around with it, you can update your app project “compileSdkVersion” to 23 so you can test your app with the new platform. It is also recommended that you update your app “targetSdkVersion” to 23 so you can test out API 23 specific features.

Lastly, Google has also announced that the Play Store is already accepting API 23 apps. So everything is falling in place nicely so we can anticipate the Android Marshmallow launch pretty soon.