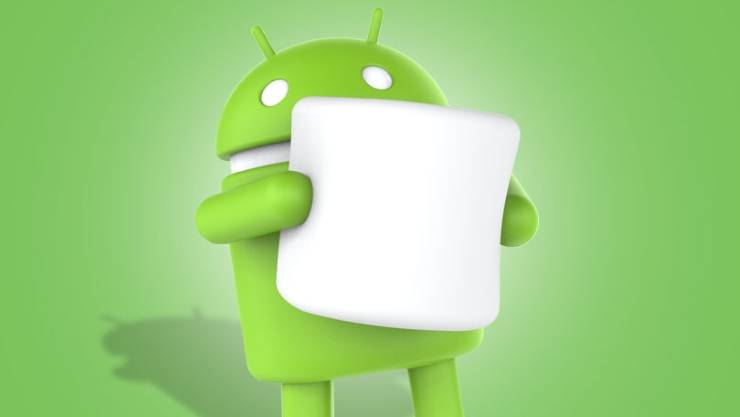 If you’re a Motorola device owner, you’ve probably been wondering if your smartphone or tablet will be receive the latest update, the Android 6.0 Marshmallow. Well, the waiting is over, at least when it comes to the list of devices that the OEM will be upgrading (subject to change of course). However, no time frame has been given as to when the Marshmallow will be rolling out to specific devices.

Motorola also highlighted some of the things that users can look forward to once they’ve been upgraded. It will have a Doze Mode where it detects if your device is inactive and saves your battery life. Direct Share lets you share photos, videos, links, files, etc more easily. Of course one of the highlights of Marshmallow is Google’s new mobile payment gateway, Android Pay, and it will also be coming to compatible devices by way of Marshmallow.

Motorola also announced that their Moto Enhancements will be enhancing Marshmallow and not compete with it. Since there are some things that they’ve already been doing in the past, they’ve decided to remove some built-in features to avoid redundancy. Moto Assist, Moto Migrate, and the Google Chrome extension in Motorola Connect are now gone.

No word yet as to when the rollout will begin but they assured customers that they’re working as fast as they can.