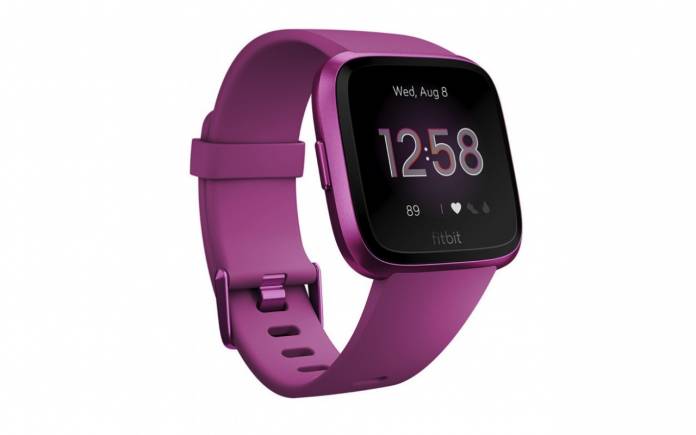 Alphabet, Google’s parent company, is poised to acquire Fitbit. The company is said to have offered to buy the wearable device maker in an effort to improve on its smartwatch game. There is no official announcement yet but we won’t be surprised if Fitbit gives in to the deal. Google hasn’t really ventured into the wearable category even if it offers the Wear OS platform. Having Fitbit may give the tech giant an edge over the competition like Samsung and Apple if and when it happens.

No information on details about the offer because everything is said to be a secret for now. If that’s the case, then we’ll file this under rumors although it was a reliable source that shared the news. When asked to comment on the topic, both Fitbit and Google declined to provide one.

Fitbit is currently the third biggest wearable brand in the world today. It’s just behind Xiaomi and Apple with a 27% share of the market. The company has been around since 2007 but it was only in 2013 when we started noticing its products when they began syncing directly with select Android phones. Fitbit’s system soon began working with other OEMs to expand its reach. It also added a bunch of support for different connectivity options.

We’ve seen a number of Fitbit devices already. The most recent ones are the following: Fitbit Versa 2 premium smartwatch with Fitbit Premium paid service, Fitbit Inspire, Fitbit Inspire HR, and Fitbit Charge 3. In the past, Fitbit made waves with a lot of models like the Fitbit Ace for Kids, Fitbit Ace, and the Fitbit Ionic Adidas Edition among others. The brand also introduced the Fitbit Flyer wireless headphones with a durable and sweatproof body a couple of years ago.

Fitbit has always been prolific when it comes to producing new smartwatches and fitness trackers. It’s also good in the business because despite some quarters going down, the company managed to acquire Pebble. It only started as a rumor and then supposedly new Pebble products were cancelled. Pebble then confirmed FitBit acquisition.

Fitbit’s fitness trackers have always been a favorite in the health and fitness tracking business. Google hasn’t entered this category but it can once it owns Fitbit. Let’s wait and see for the next few weeks when both products share their Q3 numbers.