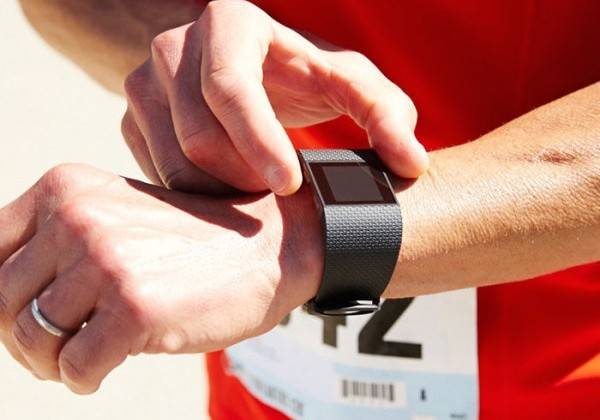 As more people get into the fitness lifestyle, OEMs have had to adjust to the newest “trends” and make sure that their fitness wearables and apps will appeal to not just one kind of workout or sport, but to as many people as possible (well at least those who are getting off their butts to workout or exercise). Fitbit Surge is one of the most popular in the market, and now they will be getting even more of an audience as they add more features to the device and the app.

Cyclists will now be able to track their bicycling metrics through the Fitbit wearable itself and the app as well. It will give you information about the route you finished, including your actual trek on a map, your speed time graph, detailed statistics, and even your past stats since you started recording it on your device. This way, you’ll know if you’re slacking off and you need to push yourself to go faster or farther for your cycling activities. You’ll be able to see on the device itself the the average speed, distance, duration, heart rate and how many calories you’ve already burned.

You can also now connect more than one Fitbit wearable to your account with Multi-Tracker support, in case you have more than one. Sometimes a clip-on is more convenient than the actual device. However, you won’t be able to use both at the same time. (although we don’t think anyone would really want to do that, unless you’re weird). You can just switch from one device to another on the Fitbit app.

The Multi-Tracker support is expected to arrive on your Fitbit app this week. The cycling support meanwhile will be rolled out by next month for Android-connected devices.