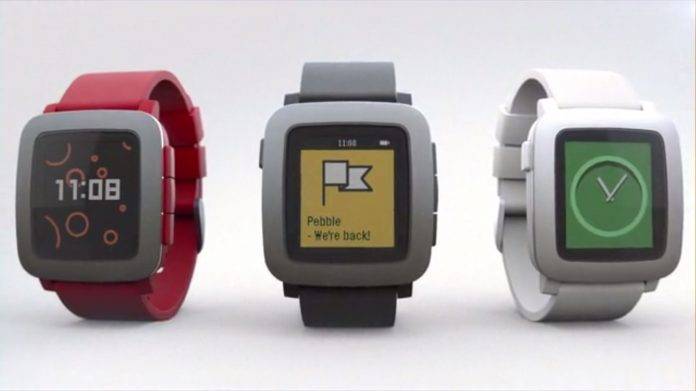 Rumors have been flying for the past few days that wearable company FitBit will be acquiring smartwatch pioneer Pebble. No response has been forthcoming from both companies as of this writing, but according to various sources, the deal is almost done, but it’s not for the entire operation, but just for Pebble’s software assets. The other parts of the business is still up for grabs as they are looking for other companies to take on their current financial struggles that has also left those who supported their Kickstarter campaigns reeling from the latest rumors.

What this actually means for consumers is that the highly anticipated three products announced earlier this year, the Pebble 2, Time 2, and the Pebble Core, will probably not see the light of day. Well, at least the last two. Pebble 2 has supposedly started shipping to those who ordered it from their Kickstarter campaigns. However, Time 2 and Pebble Core Kickstarter will probably be cancelled and supporters will start receiving refunds. Well at least they’ll get their money back, which does not happen for all failed crowdfunding campaigns.

The deal that FitBit is working on will be hiring Pebble’s software engineers and testers as well as getting intellectual property rights to their operating system (which can run on both iOS and Android), their watch apps (one of if not the biggest in the market), and cloud services. The product inventory and server equipment, will supposedly be sold off to other companies willing to take on their various debts and financial issues.

Fitbit has allegedly been sending job offers to Pebble employees since last week, which was mostly interface designers. Those who didn’t receive an offer will supposedly be given severance packages. Pebble offices will also reportedly start to close once the acquisition is finalized and those to be absorbed by Fitbit will of course move to their offices. What a sad ending for a pioneer in the industry but as we’ve seen with Nokia, Blackberry, and even Microsoft to some extent, pioneers don’t always have a happy ending in this digital world.