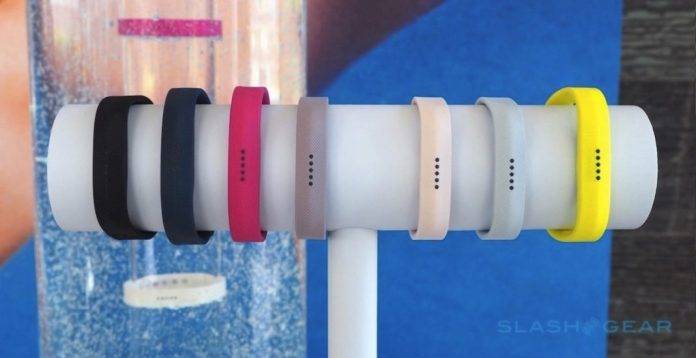 Yesterday, we said Fitbit’s Q4 numbers are down. The company is also reported to layoff about six percent of the workforce or about 80 to 100 of the 1,600 employees. That’s not really a big number but hearing the word ‘layoff’ can be daunting especially to the employees. However, not all job cuts are the same so there is a possibility this will eventually boost sales. The company has released preliminary financial results for Q4 and FY 2016 before the official numbers are finalized.

According to Fitbit, they are expecting to see the following numbers– 6.5 million devices sold and $572 million to $580 million Q4 revenue. The expected revenue given is lower than the $725-$750 million guidance range they announced earlier. Full-year revenue is expected to be at only 17% down from the 25-26% forecast. As for the ‘Non-GAAP diluted net loss per share’, it is expected to be anything between $0.51 to $0.56.

Fitbit claims to be the the leader in wearable category today with about 23.2 million active users in the community. That’s a lot of users which is one proof why Fitbit is the perfect choice for the healthcare ecosystem.

CEO and co-founder of Fitbit, James Park is “confident this performance is not reflective of the value of our brand, market-leading platform, and company’s long-term potential”. Park also said revenue in the EMEA greW 58% during Q4 so there is still growth. Fitbit didn’t reach their holiday sales expectations even during BlackB Friday. Numbers didn’t go up though in some markets within Europe, the Middle East and Africa (EMEA) but nothing to worry, Fitbit will go on.