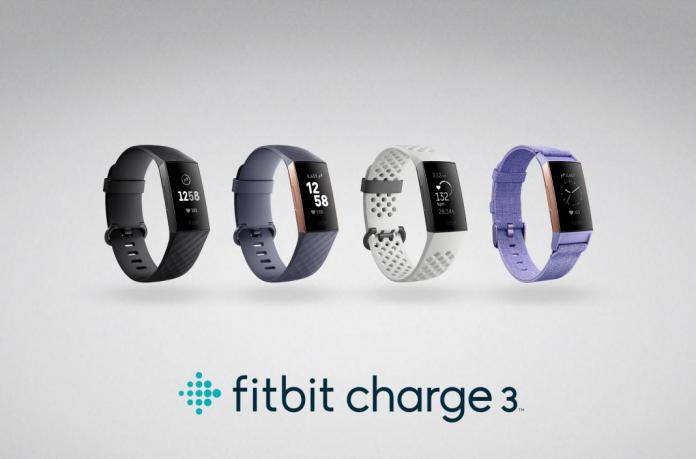 When Fitbit first announced their Charge 3 a few months ago, people got pretty excited to get their hands on this fitness tracker with smartwatch features. However, we waited and we waited and it still wasn’t available. Well the wait is almost over as they have announced that starting October 7, you will be able to buy this new wearable at major retailers worldwide and directly through Fitbit.com as well. And compared to the straightforward smartwatches in the market, this one seems pretty affordable and accessible.

Fitbit is mostly known for fitness trackers of course and so they don’t shy away from pushing it as that. But it also comes with smartwatch-like features so they can also market it as that, given its premium design and advanced features, but with a tracker price point. It initially looks almost the same as the previous Charge 2, but what’s inside and outside sees a lot of improvements and new offerings.

It has the most advanced health and fitness sensors and algorithms amongst the whole Charge family. It has more than 15 exercise modes, plus swim tracking, female health tracking, Sleep Stages & Sleep Insights among other things. It also has enhanced 24/7 PurePulse heart rate technology and better measurement for calorie burn and resting heart rate.

Design-wise, it is premium but lightweight and it is also swimproof so you can use it for your pool exercises. It is encased in an aerospace grade aluminum case, has Corning Gorilla Glass 3, and has an OLED touchscreen display that is 40% bigger and brighter than the previous Charge device. It is the first wearable to sport an inductive button and has haptic feedback that made more room for the aforementioned sensors. And you will supposedly get 7 days battery life which is much needed for wearables.

As for the smartwatch features, you get expanded smartphone notifications, useful apps for productivity and soon, you’ll be able to have quick replies as well as on-wrist payments (for a special edition version). It will be available starting October 7 and will only cost you $149.95.