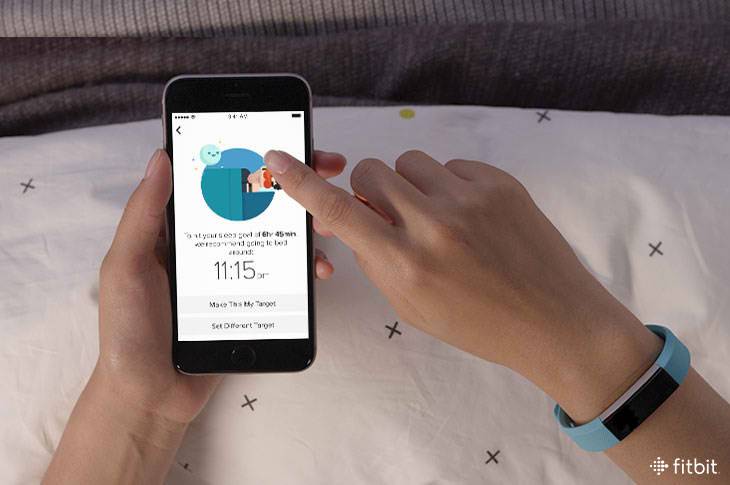 When you talk about turning over a new leaf and living healthy, the things you probably think about first are exercise, eating better, and discipline. You probably think about better sleeping habits as an afterthought. But as we’ve seen many times in various studies and researches, it actually is a very crucial aspect of your health. That is why Fitbit is adding a new sleep schedule feature to help you with your health and wellbeing. The feature is now available on the Fitbit app and all devices that track sleep.

It’s not enough that your Fitbit actually tracks your sleep. It can help you get a more consistent sleeping pattern, which is actually the secret to waking up better and becoming healthier in the long run. The Sleep Schedule feature lets you set up personalized sleep goals based on the data and pattern that it has tracked for you previously. It will tell you what is the optimal amount of sleep that you need every night in order to improve your overall health.

Sleep consistency is also important and you can establish it with customized bedtime and wakeup targets. But you can also set it based on your own schedule and personal preferences. It will also send you reminders to stay on your sleeping schedule through notifications on your smartphone and a silent wake alarm on your Fitbit device. It will show you a sleeping chart to show you how much progress you’re making, or not making and to adjust accordingly.

There will be more sleep-related features that will be developed and Fitbit is doing this with the help of actual sleep experts including Drs. Michael Grandner at the University of Arizona, Allison Siebern at Stanford University, and Michael Smith at Johns Hopkins University. The sleep schedule feature is now available on your Fitbit app as soon as you update it.