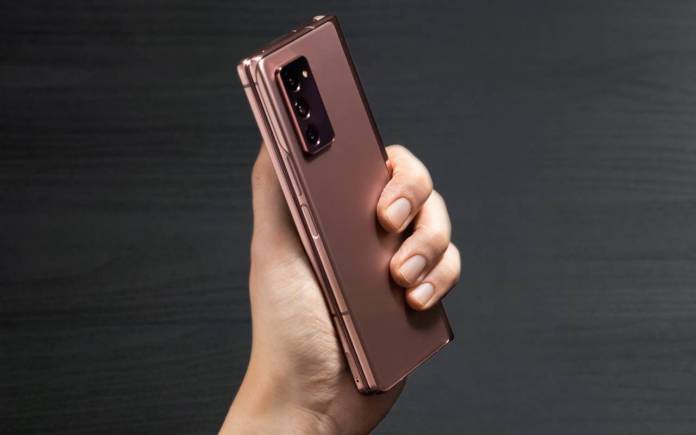 In a couple of months, we will finally get to see the new foldable phones from Samsung. A new Galaxy Watch may even arrive earlier. The South Korean tech giant has been working on two new foldable smartphones plus a new smartwatch. The Galaxy Z Fold 3, Galaxy Z Flip 3, and the Galaxy Watch 4 series are expected to be announced sometime in August. A Galaxy Unpacked event will be held soon. We already have a date for the release: August 27 for the Samsung Galaxy Z Fold 3 and Galaxy Z Flip 3.

It’s almost certain there will be no Galaxy Note 21 series this year, no thanks to the chip shortage problem. But then again the Galaxy S21 FE is said to have replaced the device.

The exact announcement date will be earlier. We’re guessing August 11 as that is the date of the Samsung Galaxy Watch 4’s launch. We’re assuming the company will have the public launch for all new Galaxy products on the same date.

The Samsung Galaxy Z Fold 3 will feature an Adaptive UI or Split UI. The phones could have touch-based controls and may use Snapdragon 888 processor and 2215mAh + 2060mAh dual battery.

Both the Samsung Galaxy Z Flip 3 and Galaxy Z Fold 3 may come with an IP rating and an Armor Frame. We can also look forward to the S-Pen slot for the Galaxy Z Fold 3, as well as, a smaller cover display, thicker display, and AES.

The Samsung Galaxy Watch 4 and Galaxy Active Watch 4 are said to arrive in both 40mm and 44mm. They have already received 3C certification and will already run on WearOS.