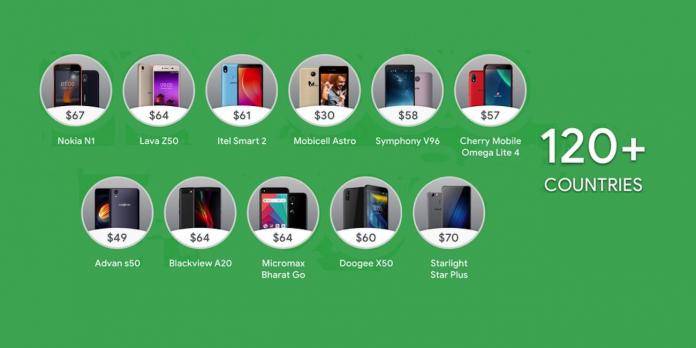 The Android 9 Pie has been served. This means more OEMs are going to start working to serve their mobile devices those pie slices. So far, we already know the Google Pixel phones and the Essential Phone already have the Android 9. The likes of Nokia, HTC, Samsung, OnePlus, Xiaomi, Vivo, and OPPO have announced related good news. Even Sony is rolling out Android Pie and has started to allow Xperia phone owners to build AOSP for the new Android version.

This also means Go Edition of Android Pie should be available soon. And true enough, Google has just announced Android 9 Pie (Go edition) complete with new features. This version of the Pie is made to deliver a smoother and faster experience for entry-level and new smartphone users.

There were Android Oreo Go Edition phones made available during the last quarter. The number is limited but has since grown to 200 devices across over 120 countries. Most of these are emerging markets like India, Brazil, Nigeria, and South Africa but Android Go phones are also available in the United States.

Android Go edition phones only have mid-range to low specs. They only have as little as 1GB RAM, 8GB onboard storage, and HD or VGA display or be as affordable as $30. Some Android Go phones that have hit the market are those from Micromax, Intex, Lava, and Karbonn.

Listed below are the latest Android 9 Pie (Go edition) phones: 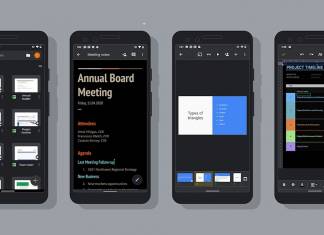 Ida Torres - July 7, 2020
Not everyone is a fan of the dark mode of course but those who prefer to have less eye strain and less power consumption...