BLU Products has been around for some time but it hasn’t really made it big in the mobile industry. That’s still okay because the brand still sells in key markets. It is one prolific company, rolling out new Android smartphones left and right throughout the years like the Dash, Studio, Vivo, Life, Studio, Energy, R, and S series of phones. It recently had a hiccup for a while as sales of BLU phones were suspended by Amazon. The problem has since been fixed. And more good news, there’s a patent deal between BlackBerry and BLU.

After making a settlement with the FTC over failed implementation of security procedures, BLU started working on new smartphones. The pair follows the BLU VIVO XL3 PLUS, Vivo One and Vivo X, BLU Pure View, and the BLU R2 Plus introduced during the first half of the year. This time, BLU delivers the C6 and the GRAND M3 as two mid-rangers.

The BLU C6 is more of a budget-friendly phone with decent specs. It runs on Android 8.1 Oreo Go Edition so we’re assuming this will be released in most emerging markets where mobile Internet connectivity is slow or limited.

The features are bare minimum but thanks to Android 8.1 Oreo Go edition, the phone works if you’re looking for a new smartphone for basic mobile use every day. 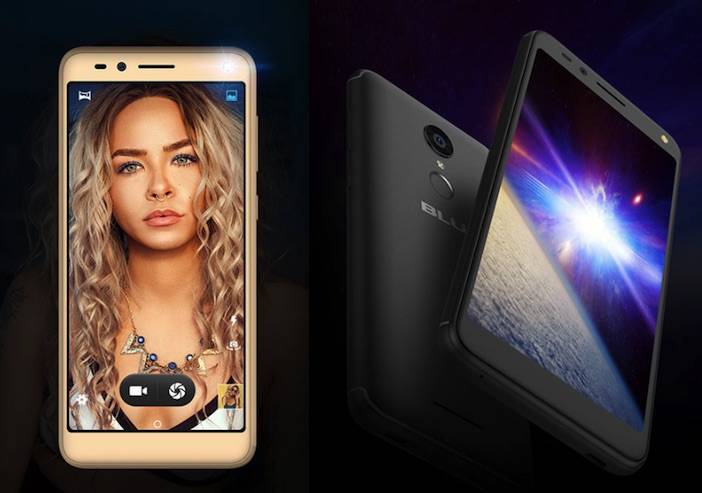 The BLU Grand M3 has a smaller 5.34-inch screen with lower 480 x 960 pixel resolution. There’s not much anything “grand” but the aspect ratio is 18:9 already. The phone also runs on Android 8.1 Oreo (Go edition), Mediatek MT6739, a 2500mAh battery, and 1GB of RAM. The 16GB onboard storage is expandable but up to 64GB only. When it comes to imaging, there’s an 8MP rear camera and 5MP selfie camera. Pricing is set at around $110 only. Color options are only Black and Gold.