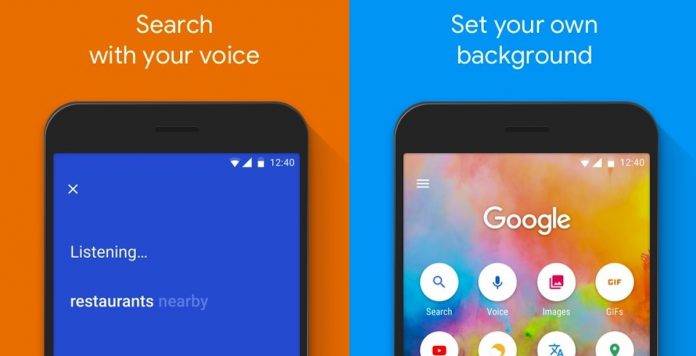 Google has been working on a new Search Lite app the past few months. We noted it could be for the emerging markets as a lighter and faster mobile search app for the consumers. The time has come for the grand reveal as Google Go is now available for download. The Search Lite app we tried before has become Google Go–ready to make sharing and discovering faster and easier.

Google Go is part of the new Android Oreo Go Edition which is just a lighter version of Oreo. It makes sense that the Search app will also get a lighter version because there’s Oreo Lite. Google Go is still on preview in Indonesia and India where there are millions of people who need more speed on their devices and Internet connection.

Making Google Go more special is the tap-first user interface. It lessens time on typing and lets the user search for more ideas to discover and share with other people. Google Go doesn’t require big storage and data. In fact, you can save as much as 40% of data because results are already optimized. For local users, you can now easily switch between English and Hindi.