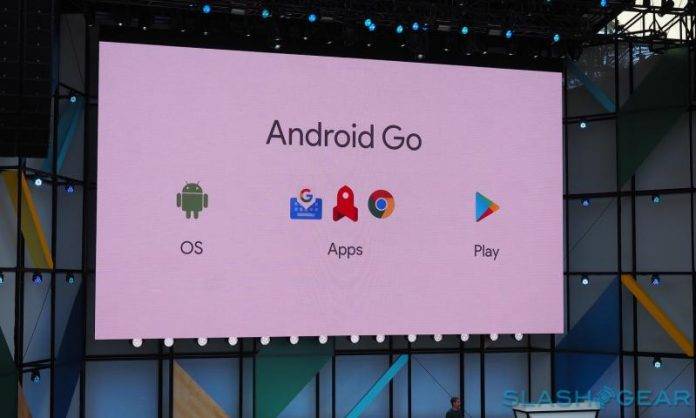 Barely three years ago, Google launched its Android One initiative to bring a Nexus-like product to emerging market. In short, it was all about putting a “pure” Android experience in low-cost OEM devices. As time went by, however, Android One seemed to have fallen by the wayside, deemed to be a failure both as a commercial enterprise as well as a program. At I/O 2017, Google is taking another stab at that market with Android Go. But this time, it’s making sure that it actually works well on those devices.

One of the problems with Android One is that it was 100% Android. And by that, it means that not only is the full power of Android made available but also its costs, from hardware resources to data. But in the markets that Android One has aimed for, those resources are still at a premium, causing a mismatch in theory and practice.

With Android Go, Google is making a “spin” of Android optimized for both the kind of entry-level hardware it will run on but also on the amount of data apps will eat up. For the latter, it is rebuilding certain apps to use less resources. For example, Chrome’s Data Saver feature is enabled and YouTube Go, developed since last year, will be the default. Android Go’s version of the Play Store will also highlight apps that have been made with the “next billion” in mind. 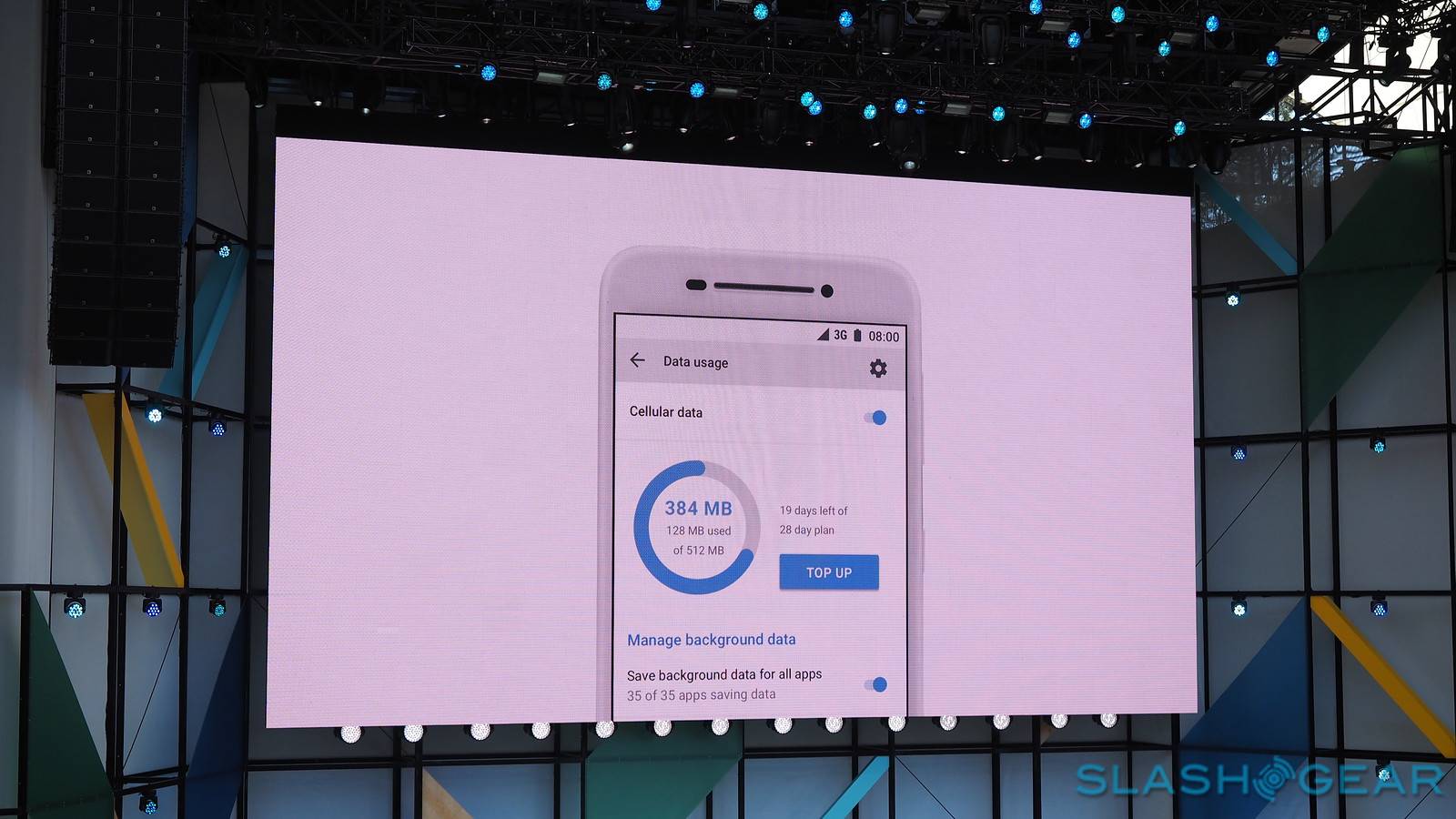 Android Go will go where Android One dared not to or could not, that is, devices with 1 GB of RAM or less. In other words, this version of Android is being optimized to run smoothly in very tight spaces. At least that’s the theory. Whether it fares better than Android One in practice remains to be seen when the first Android Go devices hit the market next year. 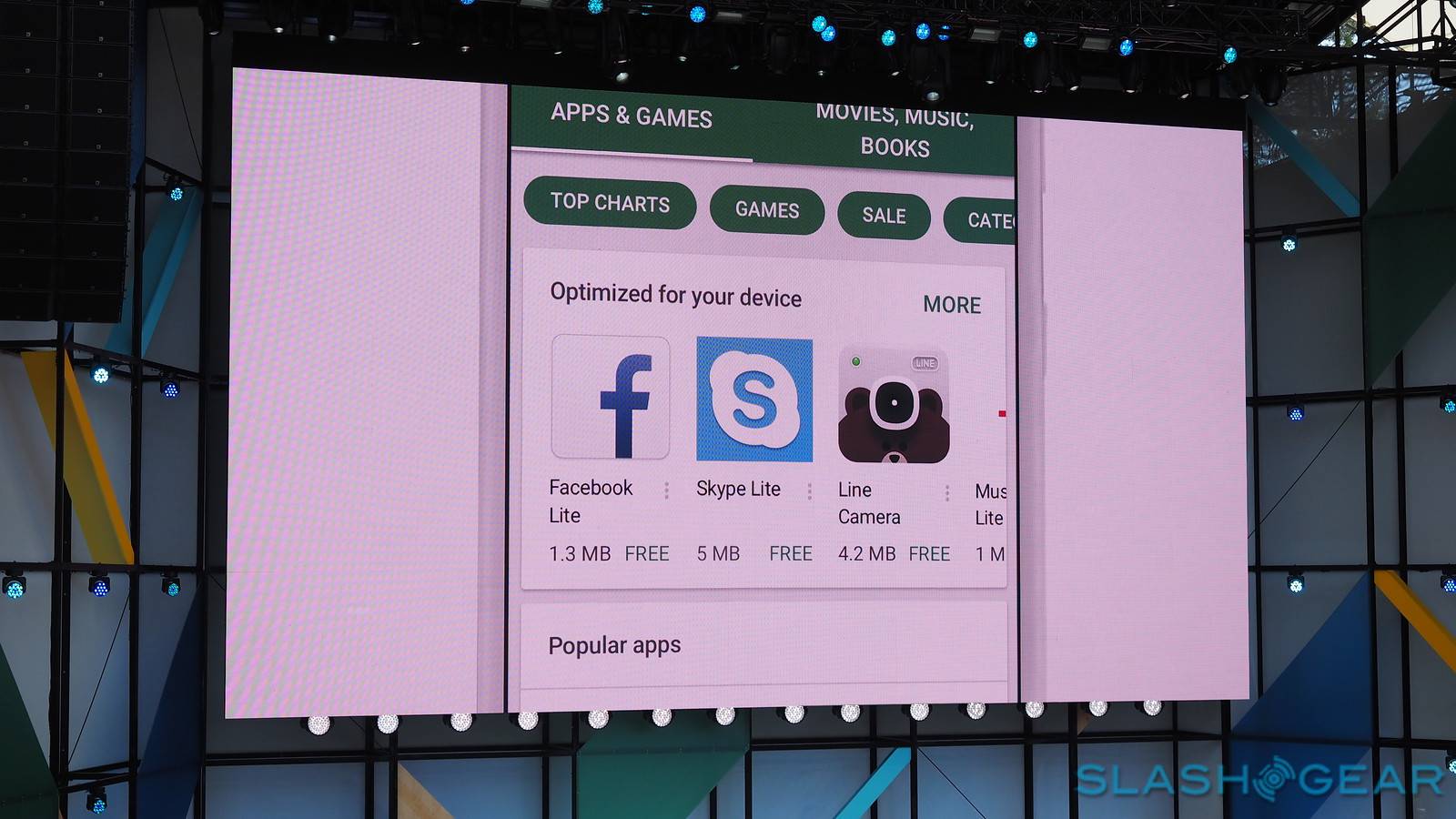