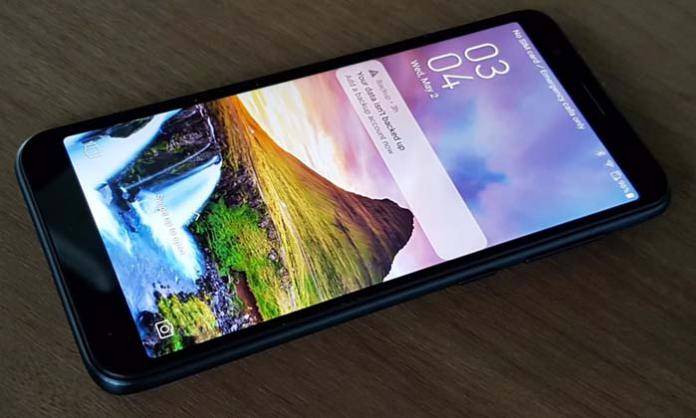 Everybody is trying to jump on the Android GO bandwagon, because it really is a boon to entry-level devices. Android GO is basically Android Oreo stripped down to the minimum so that it can be run by lower-end devices. We’ve seen a few manufacturers launch their first Android GO smartphones recently, and now we have ASUS launching the Zenfone Live L1, albeit only for the Indonesian market at this point.

The Zenfone Live L1 is ASUS’s first Android GO phone, and a continuing testament that ASUS is not as attached to their ZenUI Android fork as they were a few years back. The Zenfone Live L1 is an entry-level phone with modest specs, paired with Android GO editions of Google applications including Gmail, Google Maps, and Google Assistant. Everything here is designed to take up less space and use less bandwidth, as well as run on modest hardware. 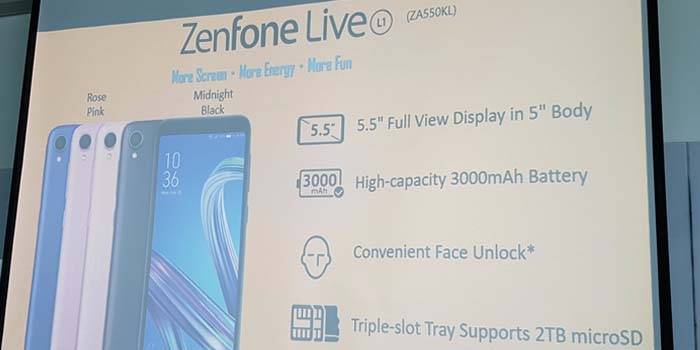 Specifically, we are talking about a 5.5-inch HD display in that trendy 18:9 aspect ratio (1440×720), with reduced bezels that give it the size of a traditional 5-inch device. Under the hood is a Snapdragon 425 processor supported by 2GB RAM and 16GB internal storage. As you can see, the hardware is modest but it will run Android GO efficiently. 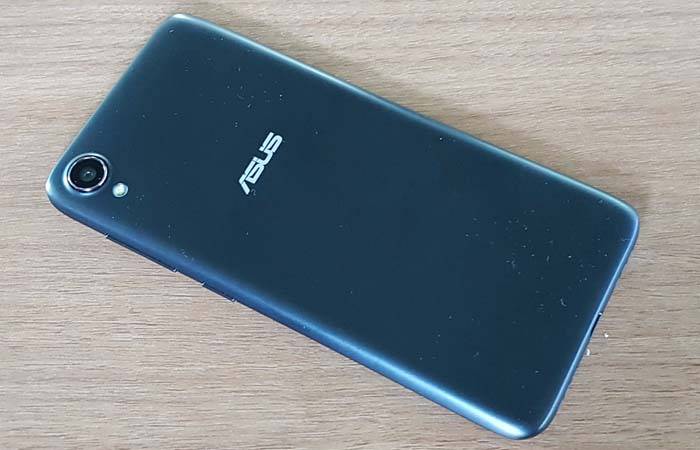 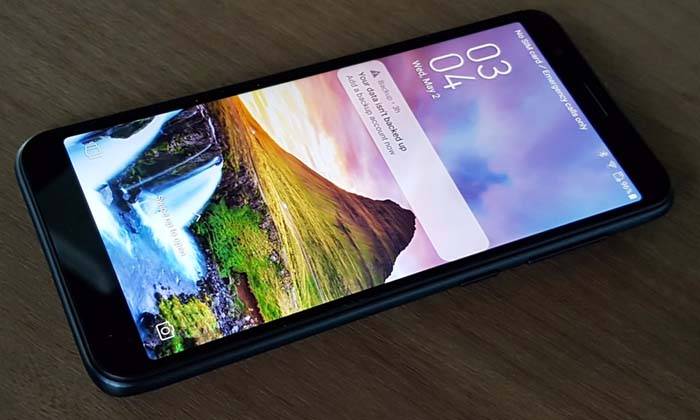 Other specs for the ZenFone Live L1 include a 13MP PDAF main camera, a 5MP wide angle selfie shooter, and a 3,000 mAh battery. There is no USB-C port here, just the normal a microUSB port, but offers new features like Face Unlock.