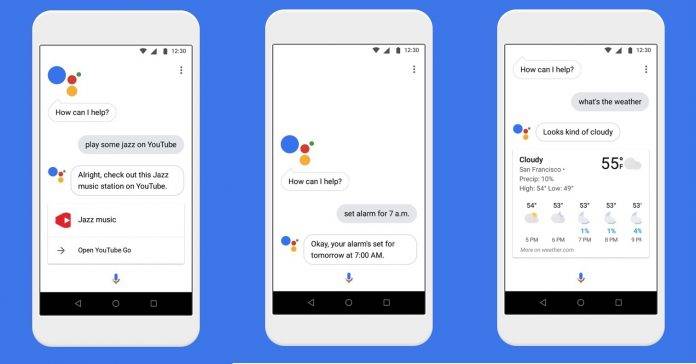 The release of Android Go Oreo has been good for the whole Android community because it means more people will be added to the millions of consumers all over the world. The lighter version of Android was started with the developing countries and emerging markets in mind where most people cannot afford premium flagship phones or where cellular network activities or Internet connection is limited or expensive. The idea of Android Go is now widely known in India where numerous vendors have vowed to launch Android Oreo Go edition phones.

We know this lighter Android will be a success this time since bigger names like Qualcomm have already promised support. The Snapdragon 845 processor can support Oreo Go Edition. MediaTek processors can also do the same.

As more brands and OEMs work on Go editions, developers have also started to make new versions of their apps. The tech giant has already launched Files Go, YouTube Go, and Google Maps Go and now it is time for the Google Assistant Go.

The Google Assistant for Android (Go edition) can be accessed easily by long pressing on the home button. You can also click on the Assistant tap icon. Note that this Go edition of the Google Assistant may not support some actions. It can’t be used to control other smart home devices, reminders, and even Device Actions and Actions on Google. It only supports English (at least for now).