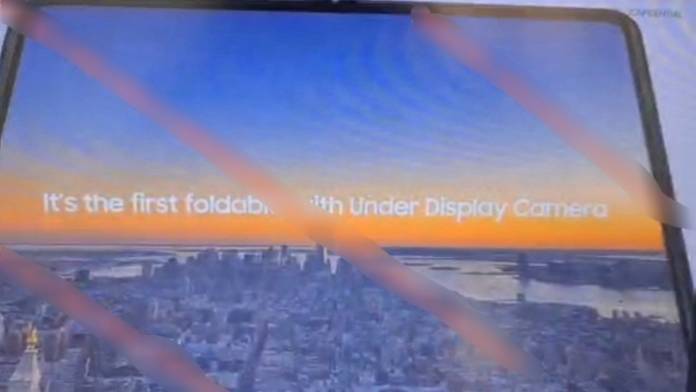 We’re now in the second quarter of the year and there is still no change for Samsung. It still is the number one smartphone OEM in the world. Its next biggest phone offering will be foldable phones. There will be two: the Samsung Galaxy Z Fold 3 and the Galaxy Z Flip 3. It’s still a few months before the Galaxy Unpacked so expect more information and images will surface. We last mentioned the Galaxy Z Fold 3 would use a Snapdragon 888 processor and a 2215mAh + 2060mAh dual battery system.

We also noted the foldable phones would come with an IP rating and an Armor Frame. It’s not clear if the next-gen Galaxy Fold would already come with an S-Pen slot but it may feature S-Pen support. Expect more details will be leaked until the official product announcement.

The Samsung Galaxy Z Fold 3‘s display size may be smaller. The S-Pen input is almost certain. There’s also that idea of an Under Panel Camera and looks like it’s really happening.

A source (@TheGalox_) shared some new information. The camera is said to be in the same spot as the Samsung Galaxy Z Fold 2 but is now under the display. This means an Under Panel Camera will be applied. It’s similar to what ZTE used but is “a lot better” as described.

Below is another image, said to be the “official design of the back camera of the Samsung Fold 3” as per another source. An Under Display Camera is once again confirmed. 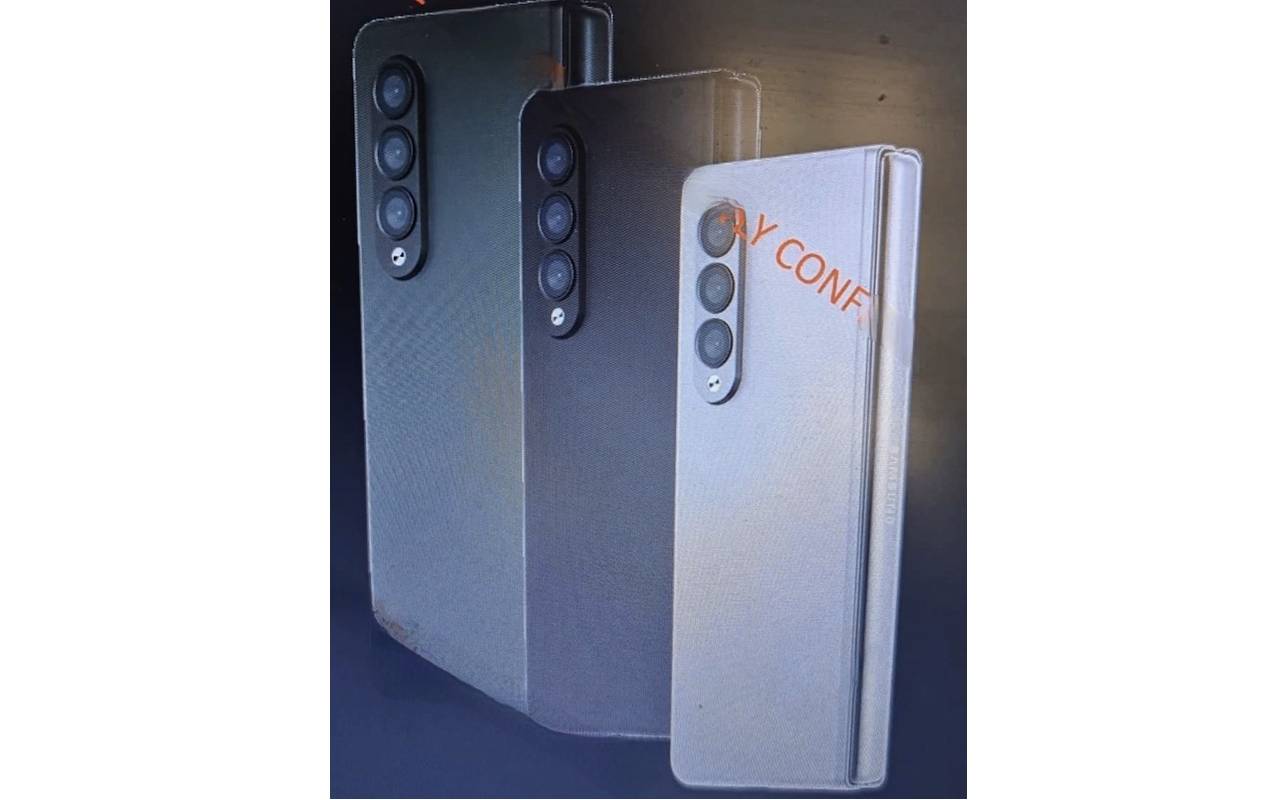 The Galaxy Z Fold 3 and Galaxy Z Flip 3 may be out later this year. They may also be followed by a Samsung Galaxy Z Fold Tab early next year with dual or tri fold design.

Other details we shared previously included the idea the Samsung Galaxy Z Fold 3 may come with a smaller cover display, thicker display, and AES. It will be better yet lighter in form. We highly doubt the sliding keyboard and two hinges as previously mentioned. The phones are also said to come with “flat aluminum sides like Sony phones and iPhones”.