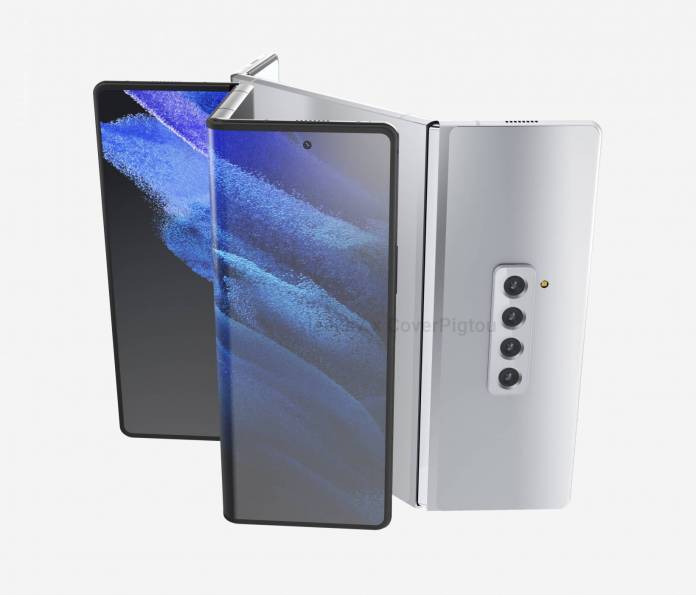 The Galaxy Z Fold 2 was a huge improvement for Samsung as compared to the Galaxy Fold that they initially released. But there’s still a lot that can be made better in future generations of their foldable phone line. The Korean OEM may already be working on the third device in this family and it looks like they’re experimenting more in terms of display. Well, at least that’s what we see from patents that we’re seeing for what may very well become the Galaxy Z Fold 3.

Italian website Pigtou showed off the images that they’ve seen from a US patent filing company and a tipster. Supposedly they’re of the two variants of the Samsung Galaxy Fold 3 that may be released in the next couple of years. There will be a double version that is quite similar to the current foldable phone, the Galaxy Z Fold 2 and a more complicated but unique triple version. But of course these are still patent designs so nothing is final and we can expect a lot of changes until release, if it will be released.

But for now, this is what we know based on these patent images. The Galaxy Z Fold 3 Dual-Fold seems pretty similar to the current Galaxy Z Fold 2. The main difference is that it folds on both sides instead of folding in half and it has two hinges on either side. When you fold it, the device will remain in tablet mode and you’ll have four cameras for your selfie mode, if that’s something you will enjoy. The external screen will look bigger which is one of the criticisms about the current foldable phone. 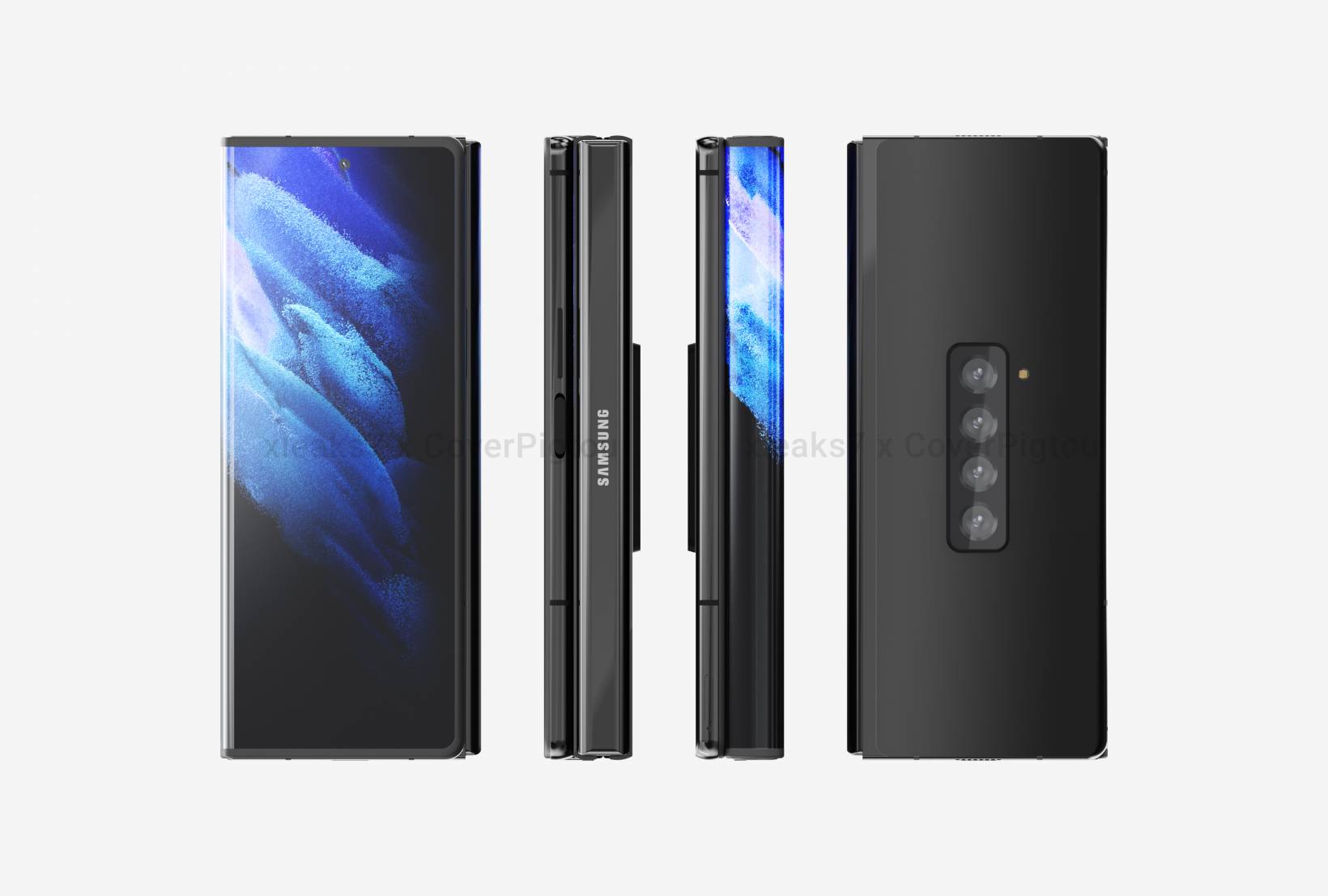 Meanwhile, the Galaxy Z Fold 3 Tri-Fold has a wrap-around display with hinges on both sides similar to the Dual-Fold but they fold in opposite directions. It looks like a bigger smartphone but no matter which side you use the device, you’ll have a larger screen. It’s also possible that you’ll get an on-screen keyboard for one of the folds so that you can use it like a laptop, or at least shape-wise. It would be interesting how else a Tri-Fold display can revolutionize a smartphone. 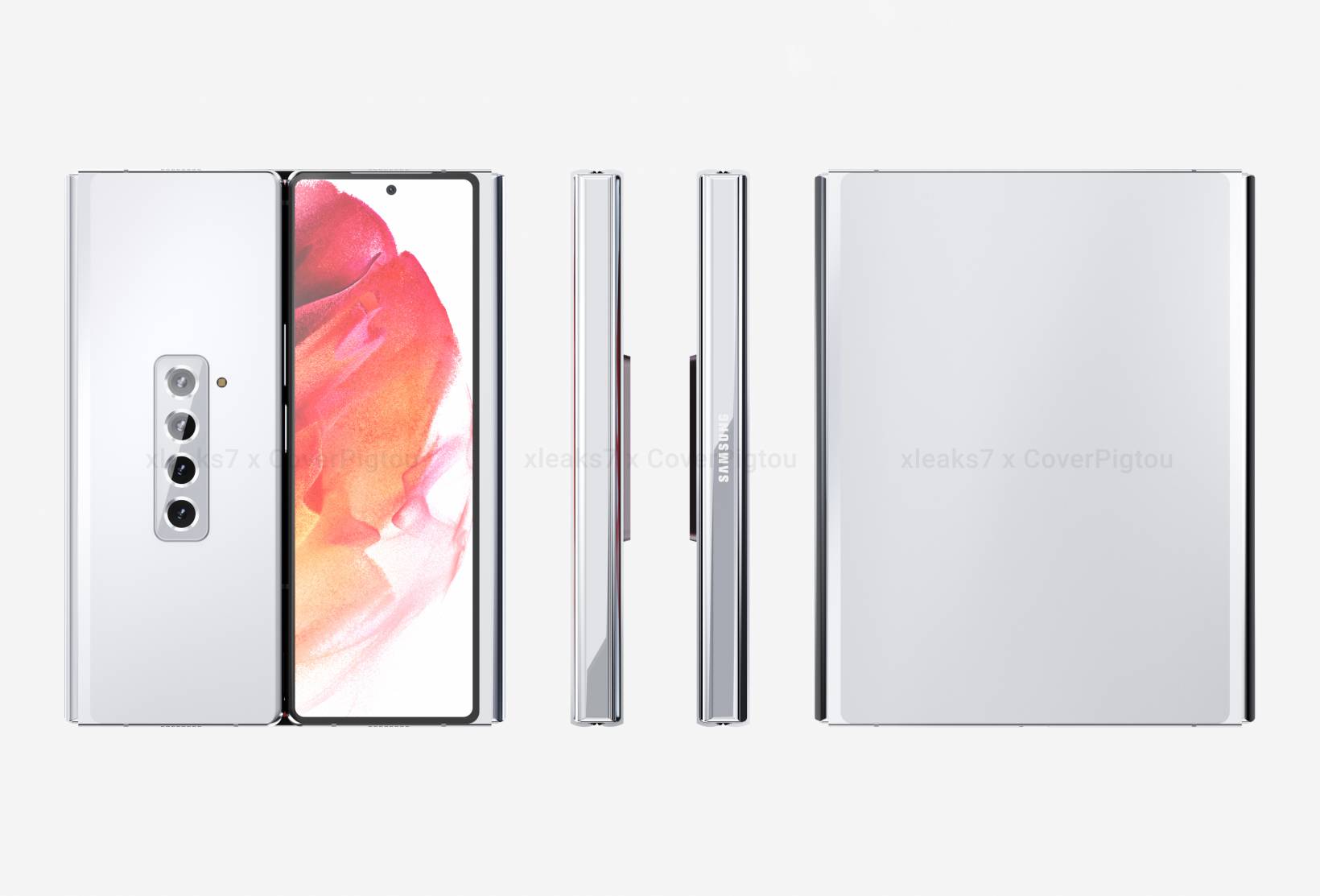 But of course all these are still in the patent stage so we’re not sure if it will ever come to fruition. The current foldable phones still have some durability issues so this is something that needs to be considered as well.