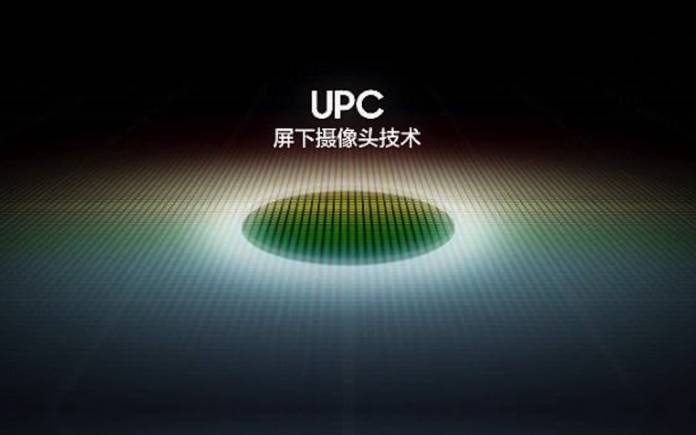 Samsung is believed to be working on the next-gen foldable phones more carefully. It is currently the leader in the foldable device category as there is really no competition yet but it doesn’t mean it has to relax. All the more the company needs to work harder because we don’t know what other OEMs may be planning. As for the South Korean tech giant, it is set to launch the Galaxy Z Fold 3 and the next-gen Galaxy Z Flip.

Just last week, we said the Galaxy Z Fold 3 and Galaxy Z Flip 2 may be out later this year. The Galaxy Z Fold 3 may have dual or tri fold designs and with a smaller cover display. More details have been leaked and we can expect more will surface until the official product launch.

The Samsung Galaxy Z Fold 3 model is also said to be better yet lighter in form. It could also come with S Pen support and may be ready by June 2021. If you remember, we mentioned it probably coming with an under display camera. That is more likely to happen as Chinese leakster Ice universe also mentioned the same thing.

In a tweet, our source said the “Galaxy Z Fold3 is still very likely to adopt UPC”. UPC is Under Panel Camera. The latter’s tech patent was approved recently for for TVs and phones.

We know Samsung has been working on Under Panel Camera technology for laptops and looks like it will also be ready for smartphones. Samsung will reveal an improved Galaxy Fold phone.  It will be different from the Galaxy Z Flip 2 but they could be announced at the same time.