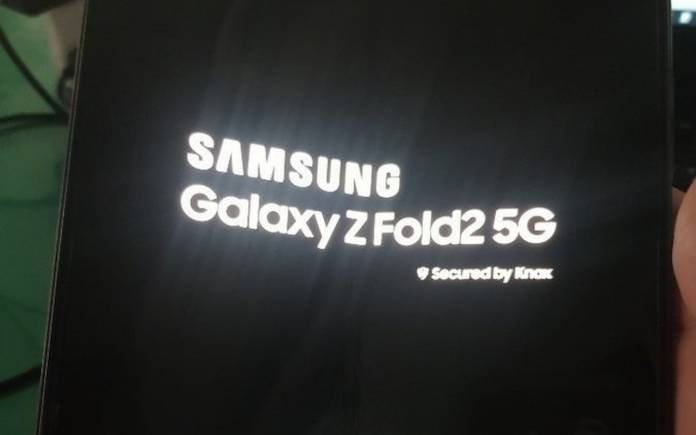 Hands up to XDA devs for getting the scoop on almost all the important things in gadget town. They get a lot of stuff because companies or people knowledgeable about a subject come to them. Take for example a recent tweet directed to MaxWinebach where he was shown what is said to be a Samsung Galaxy Z Fold 2 5G. An opened Galaxy Fold is shown on the photo with the product name spelled on the screen. It appears to be the bootup screen.

This is believable but it could also be fake. Anyone could just change the home screen or launch screen of a phone. Well, this is not just any phone but a Samsung foldable phone. 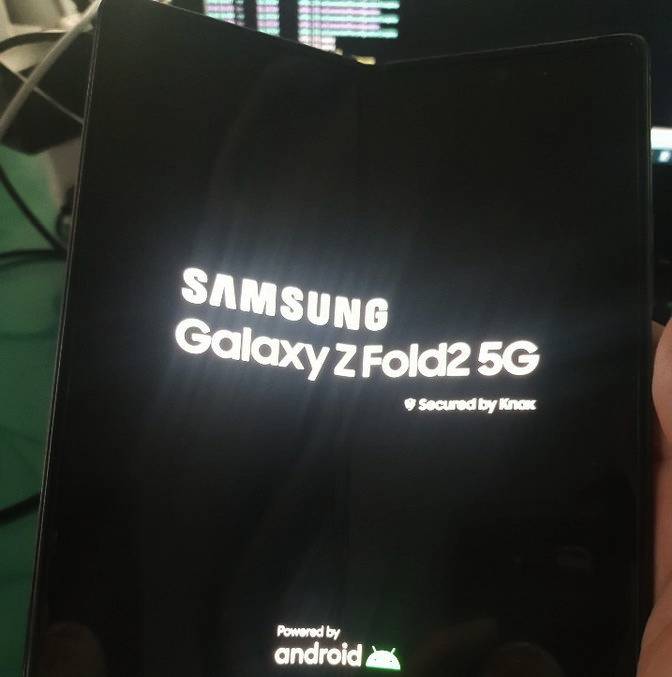 We’ll get to confirm everything next week when the Galaxy Unpacked 2020 happens. August 5 is near. By then we’ll know if it’s arriving with a 25W fast charger, punch-hole selfie camera, two batteries, lower capacity, larger screens than the 1st-gen, and Ultra-Thin Glass.

We’ll know if it will be ready with the S Pen stylus input, waterproof with an official IP rating, 256GB variant, competitive pricing, and a triple camera setup. We’re also looking forward to that 120Hz screen. Don’t expect Infinity-V display nor the under-display camera.