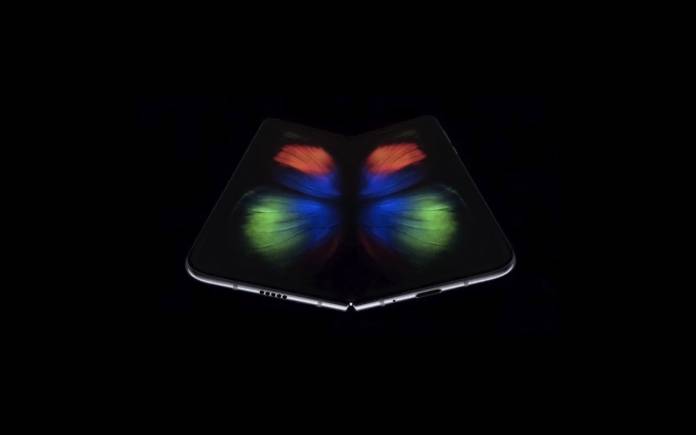 The Samsung Galaxy Z Flip turned out to be NOT the Galaxy Fold 2. It will be a different phone–a premium one at that. Well, the recently introduced flip smartphone still comes with a premium price but the Galaxy Fold series is more expensive. We’ve shared a number of things about the next-gen Galaxy Fold including the possibility of a hideaway hinge. It was initially thought to come out in February with a clamshell design. We’ve settled it’s not a clamshell phone. It’s known this early as ‘Winner 2’ and is now in the works.

The latest we have on the Samsung Galaxy Fold 2 has something to do with its launch. The next-gen foldable phone is believed to be introduced in July. It may also come with an under-screen camera which is a new feature for a Samsung smartphone.

We’re pretty certain Samsung is very much on top of the Galaxy Fold 2’s design. It doesn’t want another Galaxy Fold delay. The Galaxy Z Flip is actually a hot topic because of one report that showed a cracked screen.

We’re crossing our fingers it’s only an isolated case since the Durability Test showed something that could last for some time with great care although repairability is low. The Samsung Galaxy Fold 2 could just be an improved version of the original Galaxy Fold. The second release of the foldable phone in the latter part of 2019 could be upgraded further.

The Samsung Galaxy Fold 2 is known as the ‘Project Champ’. It is said to come with a 7.7-inch foldable screen. What makes the phone more interesting is the idea of under-display camera tech. Samsung isn’t the only one working on such a feature but it can be the first to go public.

OPPO and Huawei have been listed to be working on an under-display camera technology but nothing is final and official yet. Xiaomi too was said to be working with OPPO.