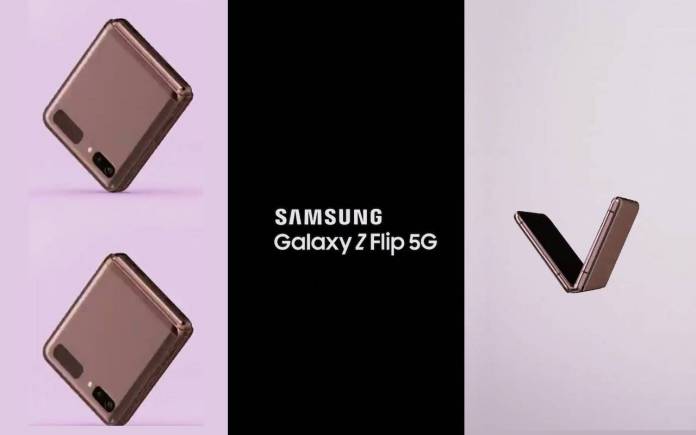 In less than a month, the South Korean tech giant will be unveiling its premium flagship line for the second half of 2020. The Galaxy Note 20 series will launch together with other devices–the Galaxy Z Fold 2 and the Galaxy Z Flip 5G. The latter is mainly an upgraded version of the foldable clamshell phone released earlier. The smartphone already hit TENAA which means the launch is impending. The image shows a new Galaxy Z Flip looking a lot like the original. Of course, that is expected.

Note that this is different from the Galaxy Fold 2. That Galaxy Z Fold 2 will be Samsung’s next foldable phone. The new Z Flip is simply the 5G model that was already confirmed by a certification.

Samsung will be releasing new Galaxy phones as it hopes to bounce back soon. We’re excited to check its camera performance especially since the selfie camera of the first-gen was reviewed on DxOMark. We want to know more about the Dual CAM Mechanism, if it will have a triple camera setup, and if it will get better scores.

The new foldable phone was recently shown off in a video courtesy of Evan Blass (@evleaks). It will be launched on August 5 during the online-only Galaxy Unpacked event. Sighted on the video is a Mystic Bronze color edition. It still comes with the same 1.1-inch cover screen and 6.7-inch Infinity Flex when unfolded. The phone will run on Qualcomm Snapdragon 865+ processor. 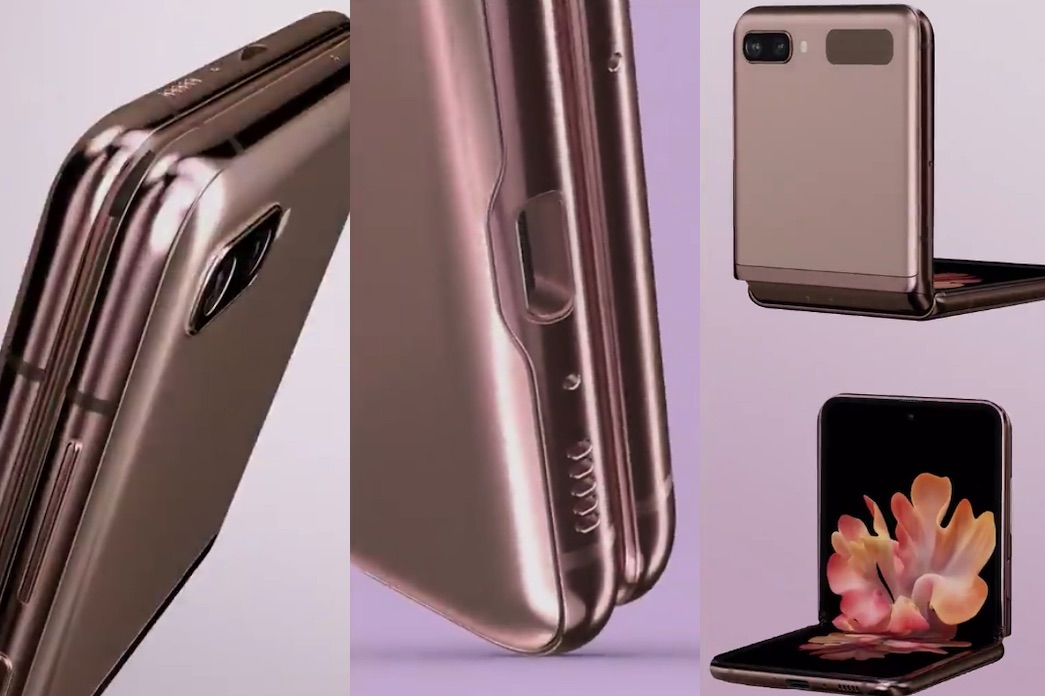 The Mystic Bronze variant is different from the Mirror Gold edition introduce in South Korea back in May. We’re assuming it will be the same as the Mystic Bronze Samsung Galaxy Note 20 Ultra. It may be ready for the YouTube Flex mode and Android Auto Wireless. We’re crossing our fingers the cracked screen issue won’t be present on the Ultra-Thin Glass.