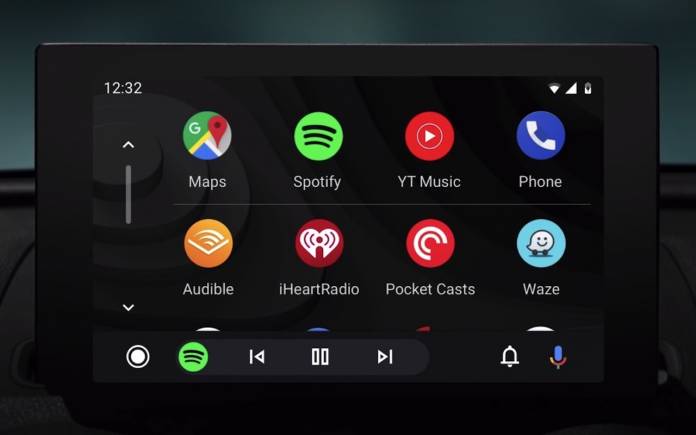 Android Auto Wireless was first made available on Pixel devices. A few months ago, it became ready for a few Samsung Galaxy devices. Today, we’re learning the service can also work on more Galaxy devices including the recently announced Samsung Galaxy Z Flip. The Samsung foldable phone joins the previous Galaxy models like the Galaxy S8, S8+, Galaxy Note 8, Note 9, Galaxy S9, Galaxy S9+, Galaxy S10, S10+, and Galaxy Note 10. As long as they are running at least Android 9 and the latest version of the Android Auto app, Android Auto Wireless will work.

Android Auto Wireless needs an Auto head unit, obviously. We’re assuming you have everything you need for the system to work on your new Samsung Galaxy Z Flip and Galaxy S20. It’s not really clear though if the Galaxy S20+ and Galaxy S20 Ultra are now compatible but they should be ready soon.

If you want Android Auto on your Pixel or Samsung phones, you can start by getting an Android Auto head unit from Kenwood, JVC, or Pioneer. Here are some models you can use:

Having Android Auto lets you use your most useful and favorite mobile apps from the smartphone on your vehicle display. Some useful apps like Google Maps and Waze can be used. Setting or playing music, email, or text messaging is also possible with Android Auto.