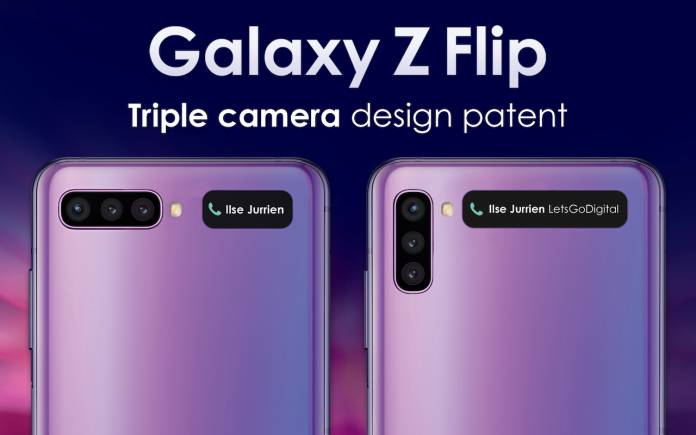 The next Galaxy Fold is already in the works. We earlier thought the Galaxy Z Flip would be the next-gen Galaxy Fold but it’s a totally different line. The Galaxy Z Flip has a different form factor so they can’t be part of the same series although both of them can be considered as foldable phones. Samsung still has a lot to prove when it comes to this category. The original Galaxy Fold has a number of issues. The clamshell foldable phone too has been the subject of some complaints.

We’re expecting Samsung to improve on the Galaxy Flip 2. That should happen because next-gen models must always be better. The next Samsung Galaxy Z Flip design is said to come with three cameras.

A number of changes will be made to the next clamshell foldable phone that is due next year. It can be assumed it will also be announced together with the Galaxy S21. The Galaxy Fold 2 will be out in the second half of the year.

The Samsung Galaxy Z Flip is cheaper compared to the Galaxy Fold. It has a different but simpler form and design so it’s less expensive. It comes with a punch-hole selfie camera plus a dual camera on the other side. The next model may come with three cameras according to a patent discovered. 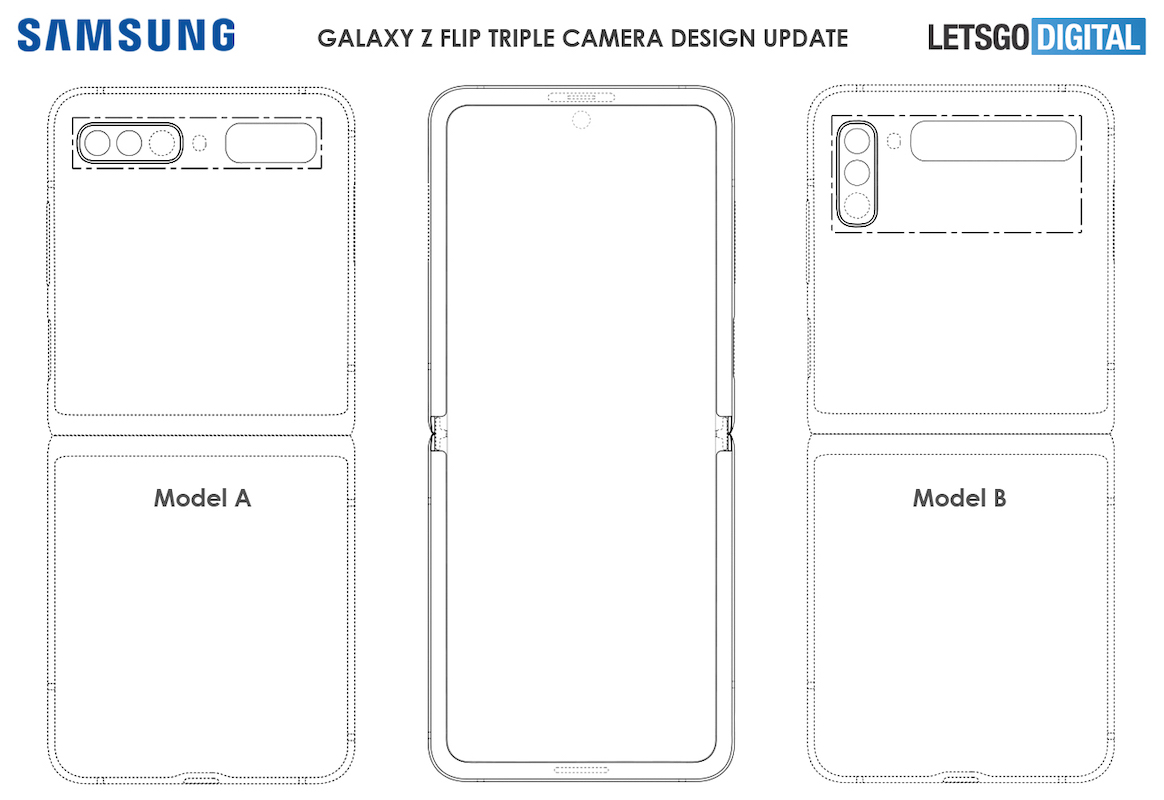 Sighted at the WIPO (World Intellectual Property Office are two design patents. These were submitted by Samsung from Germany. Included are some product images that show possible designs.

The Flip with three rear shooters in both vertical and horizontal orientation is presented. A patent doesn’t mean it will be produced officially although there is a chance one design will make it. We’ll just have to wait and see.