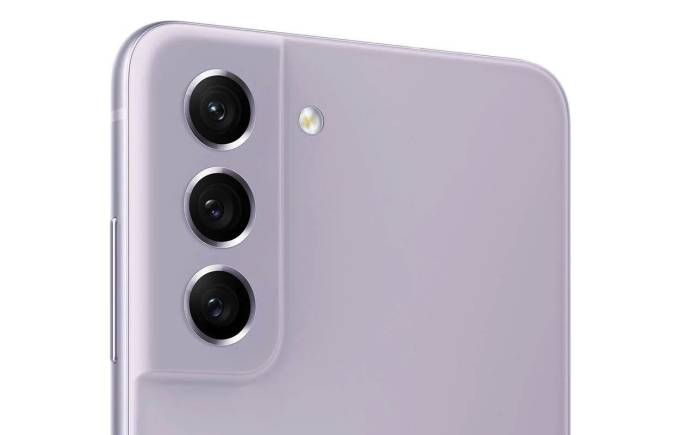 The Samsung Galaxy S21 FE is confirmed. We’re more than certain the South Korean tech giant will release the new Galaxy phone that has been delayed, postponed, and cancelled. We’ve been saying the phone will be announced silently in January– a month before the Galaxy S22 series’ global announcement. A new set of image renders has surfaced and the colors are shown. The Fan Edition will look the same as the Galaxy S21 but with a few tweaks. The specs are almost the same but the build could be plastic to lower the price.

So far, we know the Galaxy S21 FE will come with a 6.4-inch OLED screen and full HD resolution. The device with model number SM-G990E is said to run on a Samsung Exynos 2100 processor with 8GB of RAM and 256GB onboard storage.

The price is said to be under 660 euros ($748) or 649 and 699 euros in Germany. The Galaxy S21 FE has been anticipated as early as April when renders surfaced online. It was thought to follow last year’s Galaxy Note 20. It was then mentioned to be cancelled and just delayed because of the chip shortage.

The Samsung Galaxy S21 FE is said to launch in limited markets only and may be ready in Q4 2021 in four colors and with a new SoC. Storage could still be expanded.

The phone was also leaked in an official company post. A new set of 360-degree renders were further leaked by a trusted tipster. The phone was also once confirmed and offered with free YouTube Premium. A User Manual also surfaced with no mention of a microSD slot.

The Galaxy Unpacked was said to be cancelled. Support pages and evidence have been deleted. But don’t worry now, the Galaxy S21 FE will definitely be released next year.