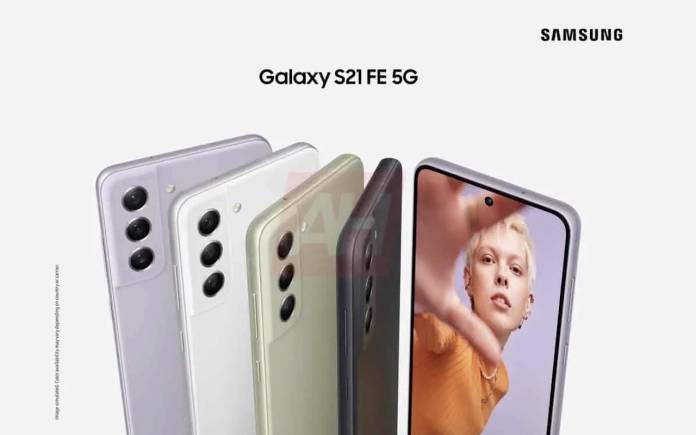 We are a bit confused here but we will closely monitor the news. The upcoming Samsung Galaxy S21 FE (Fan Edition) that was supposed to be introduced next month is said to have been canceled already. The October launch may no longer happen because of shortage supply. It’s not exactly bad news for the South Korean tech giant. The reason for the delay (or cancellation) is because the Galaxy Z Flip 3 is doing well. Samsung could be making adjustments to the supply and distribution of the components.

The Galaxy S21FE will be equipped with the Qualcomm Snapdragon 888—same as the Galaxy Z Flip 3 and the Galaxy Z Fold 3. It will be more affordable than the early Galaxy S21 phones because of some changes to the specs.

There is no mention if and when the Galaxy S21 FE will launch. We just know the October event has been canceled already.

If you’ve been waiting for the Galaxy S21 FE, watch out for related announcement. We know a lot about the upcoming Galaxy S21 FE including a more affordable price. Production was supposed to have resumed already as issues have been solved but looks like Samsung now has other plans.