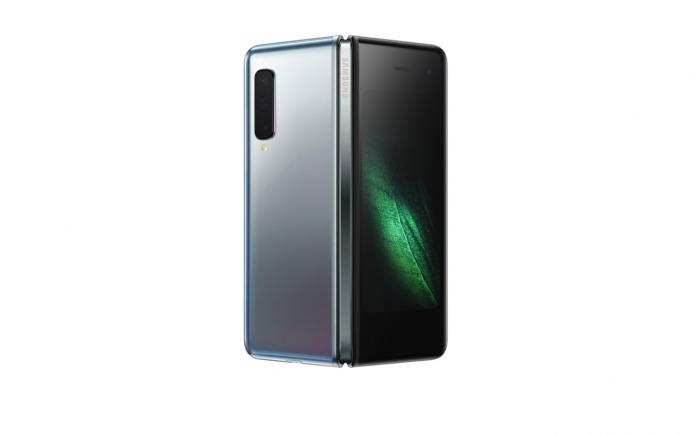 It’s been a long journey for those following the Samsung Galaxy Fold. Ever since the Android community learned about Samsung’s plans to come up with a foldable phone three years ago. Before 2018 ended, we were given a glimpse of the flexible screen and prototype. And at the Mobile World Congress, we were finally presented with the Samsung Galaxy Fold. We learned everything we needed to know and got our hands on one although for a limited time only. Many people were excited for the arrival of the Samsung foldable phone but only to be disappointed when reports of displays breaking began surfacing.

Samsung Galaxy Fold units were recalled from the press. The release was postponed while employee training in China was canceled. Some customers were asked if they would like to keep or cancel their pre-orders. The fans have no idea when the relaunch would happen but we’ve been hearing the fix is almost done. Changes may be presented soon after we didn’t see a June release.

The market rollout is happening. We’ll get to see the screen fix and hinge improvement. A July launch may not be happening as well but we believe the Galaxy Fold is ready. The redesign is almost done.

More than a week ago, the phone was said to be spotted in India. The device has actually passed the final round of tests. Several improvements have been made. The space between the hinge and body has been reduced. The hinge area’s top and bottom part been strengthened with newly added protection caps. You may also notice additional metal layers under the Infinity Flex Display. Such layers reinforce the display’s protection.

Samsung has also optimized related services and apps to ensure an improved Galaxy Fold experience. The foldable phone category is new but Samsung has an edge over other OEMs. We can’t say how it will perform when compared to the upcoming Huawei Mate X. We’re just glad to know the Galaxy Fold will be ready beginning September in key markets. That’s still more than a month of preparations.

The South Korean tech giant has evaluated the design of the product to make the improvements needed. The Galaxy Fold will be worth its premium price if only no major issues will be encountered. We don’t want this to be another Galaxy Note 7 so cross your fingers Samsung will be able to prove its worth.