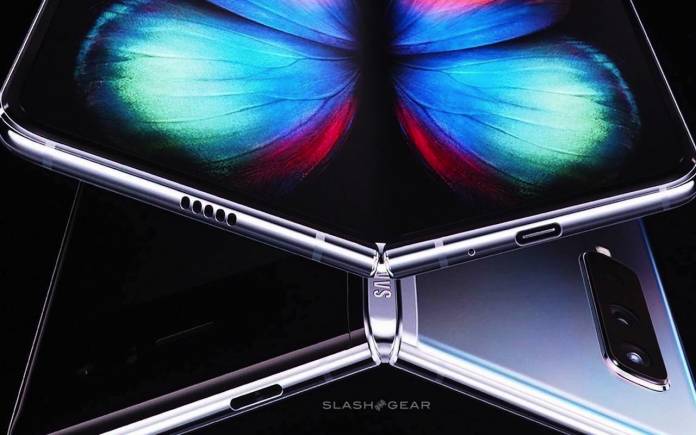 The Samsung Galaxy Fold is still being finalized. After years of development of the foldable-flexible screen, Samsung introduced the Galaxy Fold back in Q1 with a scheduled release in Q2. Unfortunately, review units given to the press were recalled after reports of displays breaking. The South Korean tech giant has canceled employee training in China. Samsung has been working on the fix but there is no definite relaunch date. Our last mention was that redesign is almost done. We even noted the failed launch was “embarrassing” according to the CEO.

The Samsung Display executive also once said the Galaxy Fold is almost ready. We’re certain there will be no July launch yet. We’re expecting a hinge improvement and screen fix though with the release happening very soon. As to when exactly, that remains a mystery.

Samsung is believed to be testing the Galaxy Fold publicly. The phone has been spotted being used in a public place. It’s not in South Korea or America but in New Delhi, India. The man was inside the train according to some sources.

There is no telling if this is legit. We’re taking things with a grain of salt for now but we won’t we surprised if similar sightings will surface not only from India but also in South Korea. 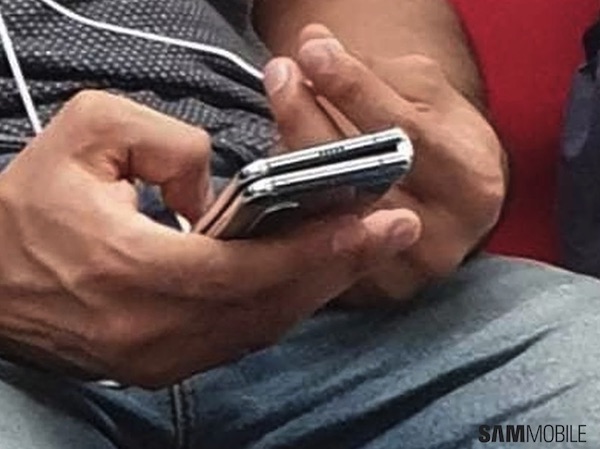 Samsung could be testing the Galaxy Fold and giving them to some testers. The phone isn’t exactly a secret. It could be one of the early version that hasn’t been damaged yet. This Indian reveal also means the Galaxy Fold will be available in the country. That’s expected because India is one of the biggest mobile markets today.

The fix may or may not be done yet. The June release has passed. We’re still crossing our fingers the Samsung Galaxy Fold changes may be presented sooner than soon.