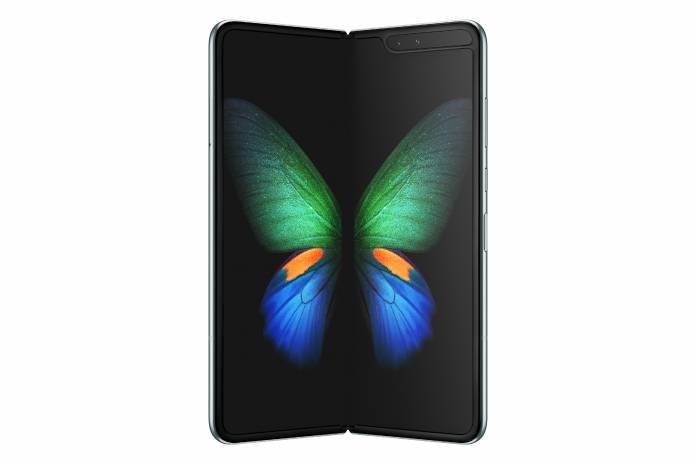 Samsung just can’t seem to catch a break when it comes to their supposedly industry groundbreaking Galaxy Fold. Forced to cancel it just days before the launch, the foldable display device was supposedly set to make its actual debut in June. But some sources are saying that they won’t be able to meet that deadline as they are still trying to fix the problematic things that caused the delay in the first place. It’s obviously not a good sign for this device and has somehow dampened the initial excitement about it.

According to a report from a South Korean website called YNA, they had an internal goal of releasing the Galaxy Fold by June. However, it looks like they still need a little more time to be able to test the hardware changes that they have implemented in the foldable phone to make sure that there will be no more problems once they do release it. Network testing was supposed to have started mid-May in order to have a June release but that doesn’t seem to be feasible right now.

The original release date for the Galaxy Fold was supposedly April 26. But days before that, tech journalists were posting about the issues they encountered with their sample devices, including debris getting into the space between the display and the body and in some cases, the screen was falling off of the phone. Samsung decided to delay and investigate the issues that were arising from the foldable display.

They supposedly made a few changes to the Galaxy Fold after exploring the problems. The protective layer above the screen was now tucked underneath the body of the device so that users will not be able to remove it. They have also narrowed the gap between the screen and the device so that nothing can get through it.

Now as to whether these changes will give us a better Galaxy Fold with no major problems, that is still the question being raised after this latest delay. Let’s wait for official word from Samsung as to when we will ever see this foldable display device.