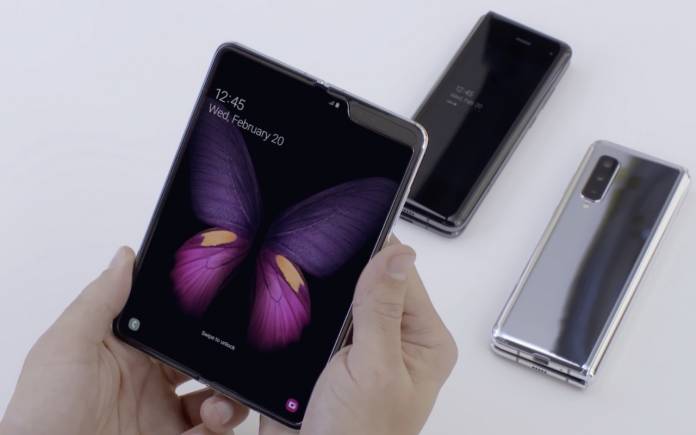 So many information has been distributed recently about the future of the Samsung foldable phone. The Galaxy Fold is coming. We’ve seen a detailed demo video which made us excited about the future of the foldable phone business. The world was expecting it would be rolling out this quarter with a high price tag, a Snapdragon 855 chipset, and 5G support but unfortunately, displays of test units for the press were found to be breaking. Samsung then canceled the launch and employee training.

Samsung Galaxy Fold changes may be presented soon as the South Korean tech giant has been working on solutions to the problems encountered. Fixes are almost done but we have yet to know the exact release.

AT&T Galaxy Fold’s release was said to have been moved to June 13. It has since passed while Best Buy Samsung Galaxy Fold pre-orders have been canceled.

Earlier, it was also mentioned Samsung Galaxy Fold may not see a June release as fix is still not done. Hinge improvement and screen fix are coming. It could be next quarter which also means it could be next month already. A Samsung exec said it would be out before July but now, Samsung and several partners are saying launch date isn’t final yet.

Nothing has been set because “Nothing has progressed since the April delay” according to a Samsung official who added something must be happening by now if a media event is set.

The April launch has been delayed already because of the known defects. Apparently, it’s not as easy as it seems. A June market release was targeted by Samsung. An initial investigation revealed the problem starts when the protective layer of the main screen was removed. The problem also begins when the display was exposed to substances.

Samsung officials are believed to be testing the “fixed” Galaxy Fold. The foldable phone is said to be coming very soon. Meanwhile, in the United States, many people are canceling their orders. AT&T told customers: “Samsung delayed the release of the phone, which means we can’t ship your phone”.