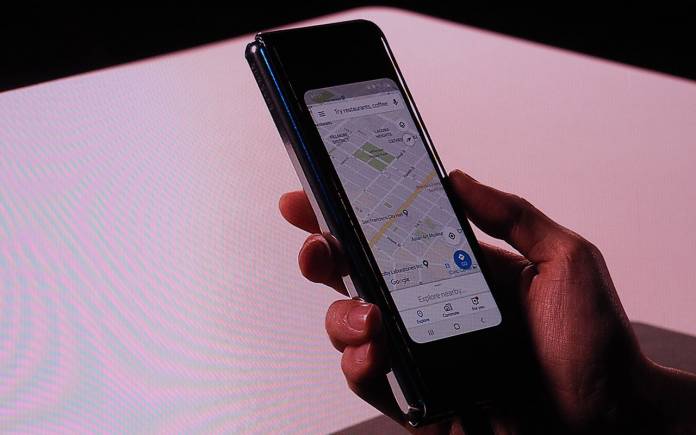 The Samsung Galaxy Fold isn’t even out commercially but the South Korean tech giant is facing a number of issues already. After waiting for years of research and development, the flexible display technology was finally implemented. The result: the Samsung Galaxy Fold which was announced back in February in time for the Mobile World Congress. The company was able to make an official unveiling of the foldable phone before Huawei showed off the Mate X. Both phones aren’t available in the market yet but Samsung gave away test units to press people for review earlier this month.

The foldable phone was unboxed and made an impression with its design and sturdy build. Unfortunately, reports of display breaking before market launch surfaced.

Samsung officially postponed the launch of Galaxy Fold to fix issues first. And now we’re learning all Galaxy Fold samples distributed are being retrieved. Reports of defective displays are being shared in the community and Samsung wants them all back.

There is no official statement nor exact instructions have been provided but expect related information will be ready soon. The supposed April 26 launch in the US isn’t happening. At least, Samsung is able to correct its mistakes earlier before the product reaches more consumers. This is better compared to the Note 7 fiasco from a few years ago.

No new launch date has been given but we believe Samsung is working on the problem. There have been several explanations and opinions being passed around but one thing is certain, investigations aren’t over yet.

Samsung hasn’t incurred any losses yet. It’s not too late. We’re crossing our fingers Samsung identifies the problem and offers a permanent solution.

Samsung is doing an early recall but in reality, it’s more of a 10-day loan according to a source. Good thing those are just press units. There is no mention of how many units have been distributed but we’re hoping not a lot.