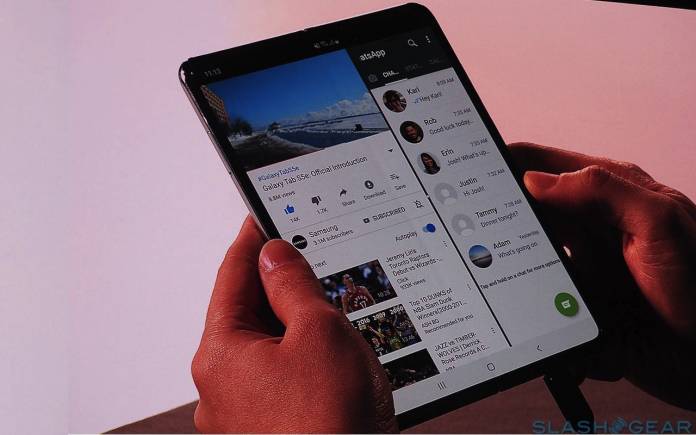 The Samsung Galaxy Fold is out but the South Korean tech giant is facing some challenges. Displays of some review units have been breaking, causing Samsung to recall them. Employee training and market launch have been postponed as well. Rumor has it launch will be moved to September, a few months after the Huawei Mate X 5G is released. We’re anticipating for Samsung to offer an official solution to the foldable phone problem before it turns into a fiasco reminiscent of the Galaxy Note 7.

Now we’ve got news of a possible release date. Instead of September as earlier mentioned, the launch is pushed back to June 13. One redditor shared the good news that his order will be shipped later than expected.

That’s good news, right? Samsung must already know how to fix the display so a June launch is on the horizon. That’s less than two months from now so that may be enough time.

Samsung Galaxy Fold units are being recalled from the press. The launch has been postponed while training and launch in China have been canceled as well. 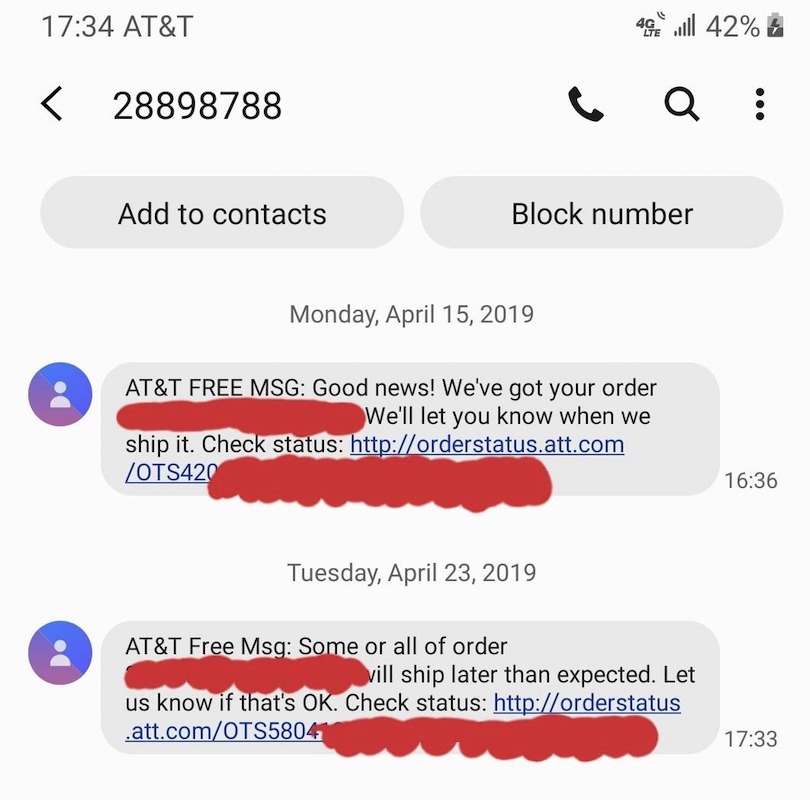 We’ve been interested in the Galaxy Fold since 2016 when we first heard that Samsung was working on a flexible display. The Samsung Galaxy Fold disassembly showed us the foldable and hinge mechanism which actually made an impression.

In the US, AT&T will release the smartphone with a premium price. We just remembered the Galaxy Fold’s pre-order was closed a couple of weeks ago. No update on the European release though.

We won’t get to hold a Samsung Galaxy Fold but you can watch the unboxing video HERE. We’ve been wondering how fast its 5G connectivity will be compared to the Huawei Mate X 5G.

That folding test video we saw before is now a mystery to us because the commercial units are breaking. We’ll be watching this space for updates.