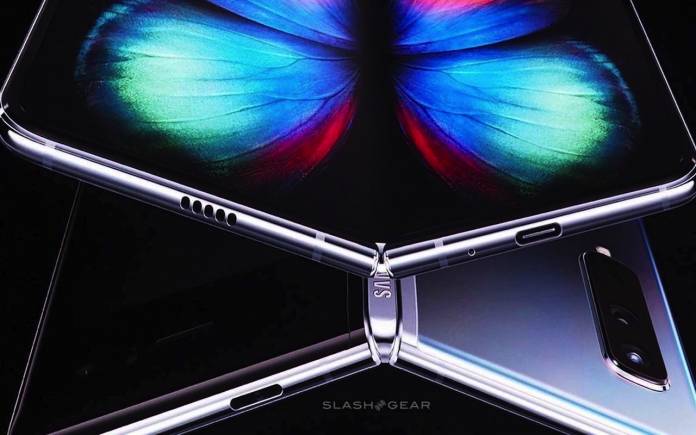 The loyal Samsung fans may be anticipating for the Galaxy Note 10 series but another premium smartphone is about to be unveiled. Well, it’s just a relaunch after months of being revamped and tested. We may see the Galaxy Fold soon as sources are saying it is ready. Industry experts and professionals are said to be done testing the Samsung foldable phone. The result is that the smartphone is good to be reintroduced to the public. The device is said to have passed a series of tests with flying colors.

The Android community has been watching the developments. Just last week, it was spotted in India. The redesign is almost done. A Samsung Display executive has been saying the Galaxy Fold is ready.

We’re still not sure about a July launch but we’re looking forward to a Q3 rollout. The hinge improvement and screen fix are coming soon. Last month, the fix wasn’t still ready but we remained positive it would be available.

Samsung still has an edge over Huawei. The Mate X is being delayed to September because the company wants to make sure it’s ready. We’re told the phone will be launched this coming July 21 with a late July or early August market release. We honestly don’t think the Galaxy Fold will be presented during the August 7 Unpacked event because it’s for the Note 10.

Samsung has a lot of work to do in making sure the Galaxy Fold is ready. It doesn’t need to be ahead of Huawei or any other OEM. What the consumers really need is a working foldable phone that doesn’t break.

The past few months have been crazy challenging for Samsung, at least, in this foldable phone era. Pre-orders were canceled by Best Buy. Employee trainings in China were also canceled after reports of review units being recalled from the press. The official launch events in key markets were postponed because displays were breaking.