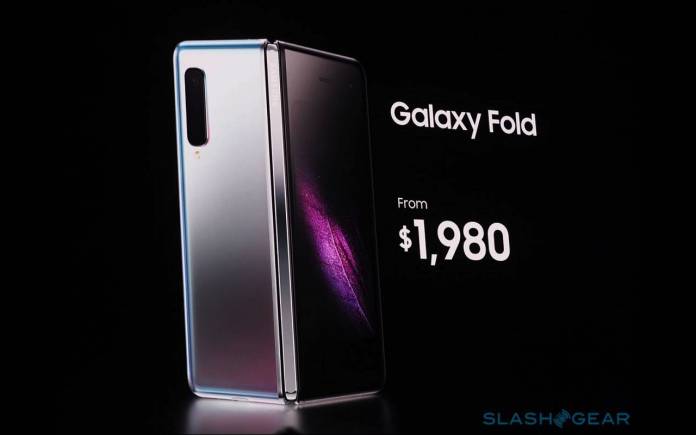 The Samsung Galaxy Fold has been anticipated for many years and finally, the South Korean tech giant has introduced the foldable phone. It’s been a long journey but even before that, Samsung already has many other rivals. For one, Huawei was serious in beating the company in launching a foldable phone. Samsung did go first in making an official announcement but unfortunately, reports of display breaking have surfaced. The company had to postpone the market launch to fix the problem. We’re hoping the device will be ready by next month.

Earlier, we learned AT&T Galaxy Fold’s release is moved to June 13. There is no certainty yet but Samsung CEO Koh Dong-jin is expected to announce a new schedule plan for the Galaxy Fold’s launch in the United States after recalling review units from the press.  Samsung has been telling those who pre-ordered the Galaxy Fold if they want to keep or cancel.

Samsung postponed the launch and canceled employee training in China. The CEO shared with The Korea Herald that they are reviewing the problem. Samsung chief said, “The company has reviewed the defect caused from substances that entered the device, and we will reach a conclusion in a couple of days (on the launch).”

It appears investigation is almost over. We’re assuming an enhanced display will be used now so the screen breaking will not happen again. Another series of testing and certification may be done soon. There is no mention if the foldable hinge mechanism will be changed or improved but we’re looking forward to an enhanced display, as well as, preventive measures.

Koh said “We will not be too late” when asked if launch of the foldable phone will happen this month. An earlier rollout may be expected compared to the rescheduled estimate.

So what’s the cause exactly? Initial investigation reveals it’s because substances entered inside the display. Removing the protective layer exposed the inside.