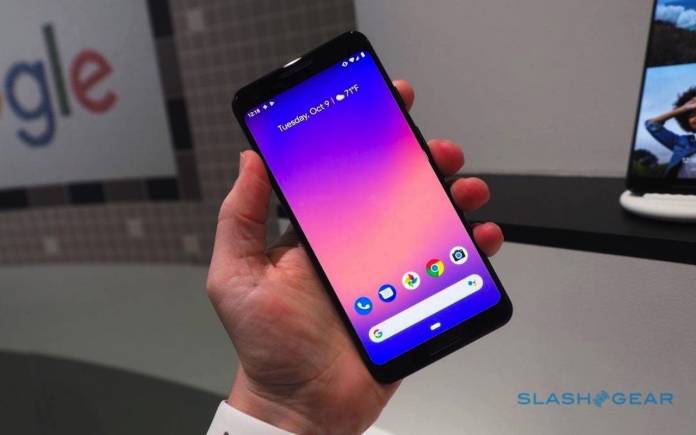 The Pixel 3 series hasn’t been totally replaced by the Pixel 3a and Pixel 3a XL. They will be replaced when the new Pixel 4 phones are announced this coming October. Much has been said about the Pixel 3 and to be honest, not many are favorable. It was announced officially last year with more mobile accessories from Google and new features like Screen Call and on-device AI. The XL was immediately named as a top winner on DisplayMate and the Super Res Zoom was described as digital zoom made “beautiful”.

A Google Pixel 3 XL Teardown revealed the phone was made with lots of glue, making disassembly difficult. And soon, negative feedback and observations were reported. First, it was discovered the phone was only SIM-exclusive to Verizon to the disappointment of the public. Good thing Verizon halted the SIM-locking policy of Pixel 3 phones.

It was also noted the phone’s memory management seemed to be a bit problematic. There’s also that issue of Google limiting 10W charging of Pixel 3 to Pixel Stand. More problems were shared ever since the issue of the Pixel 3 phone camera bug failing to store photos. A fix was made but soon, reports of overheating also erupted.

SMS and text messages would suddenly disappear from some Pixel 3 units. The issue with vibration notif interruption has a workaround so that’s a bit of good news. But then Pixel 3 phone camera app was said to be crashing for some users.

That Pixel 3 flashing on ambient display finally got a fix. It’s not surprising Pixel 3 smartphones didn’t sell much the past quarter. No thanks to reports of slow performance issues.

And then there are reports of shaking, vibrating, and stuttering. The Pixel 3 camera has been a hot topic because of a possible hardware problem. The results usually are jittery images, shaky videos, and photos with inconsistent focus. There is optical image stabilization (OIS) but it seems to be buggy. Google hasn’t made an official statement or explanation but we believe it’s working on one.