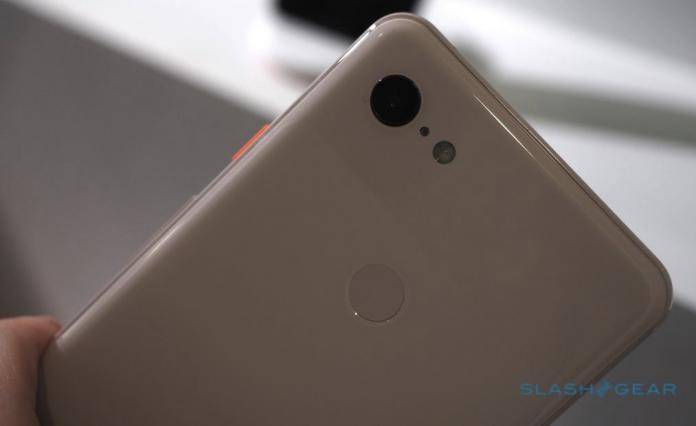 The Google Pixel 3 and Pixel 3 XL phones have been made public since early October. We know some people are receiving their orders so expect to read many reviews of the new generation Pixel. We have yet to make a comprehensive analysis of the phones but for now, we only have a hands-on. It’s no secret that some features are not available at launch but future updates will deliver them. For one, the Google Camera app was updated with Night Sight although still unofficial.

More upgrades will roll out but for now, Google needs to focus on responding and working on a few issues. We heard of that problematic memory management. There’s also that SIM-exclusivity to Verizon that was recently addressed.

Another problem was reported: some units fail to save photos. That’s some frustrating news because using the camera is one major activity.

What’s the point of having a nice phone with a nice camera if the nice photos aren’t saved? It’s a glitch alright but something that could have been avoided.

Apparently, even older Pixel phones experience the problem. What happens is photos are captured, they appear as thumbnails, but when you check the gallery, they’re not there. Google hasn’t shared an explanation but promised a software update to fix the bug soon.