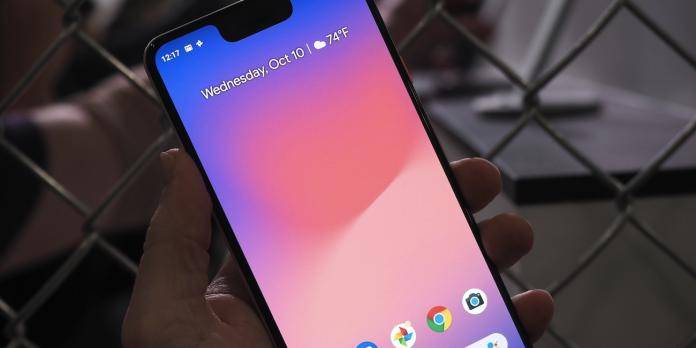 Verizon has locked the Pixel 3 phones as we mentioned last week. Those Google Pixel 3 smartphones were found to be SIM-exclusive to Verizon. It wasn’t clear what was happening but as it turned out, Verizon manipulated the settings. It’s not a crime but many people are not happy with the situation posted on reddit. Mainly, those units purchased from Best Buy are said to be SIM-locked to Verizon. The mobile carrier seems to have listened to the outburst of the consumers and responded to the issue.

The network has made public its decision to remove the lock on phones albeit only temporarily. Those bought from Best Buy are included. We’re hoping this will be a permanent move but it’s not up to us.

Apparently, Verizon has this SIM locking policy which many people do not know about. The idea was to lock Verizon devices exclusive to the network until activated and has gone through the unlocking processor. It was to prevent fraud and theft.

Both the Pixel 3 and Pixel 3 XL are made to work on most carriers in the US. Verizon may be the exclusive partner but it shouldn’t really be SIM-locked. You can buy from Google and have no problem activating the phone but when you buy from Best Buy, you won’t be able to easily use a non-Verizon SIM card.

Below is a statement from Verizon:

At launch, there was an update related to an automatic overnight unlock on Pixel 3s, which also showed up on phones sold in Best Buy stores. We have temporarily removed it from Pixel 3 and are assessing where it will be implemented in the future.

As you may recall, earlier this year we began locking phones until they were initially activated on the Verizon network to prevent theft and protect employees.

Verizon has finally removed the locking policy. This means you can just get a Pixel 3 from Best Buy and then use your own SIM card without waiting for it to be unlocked by Verizon.