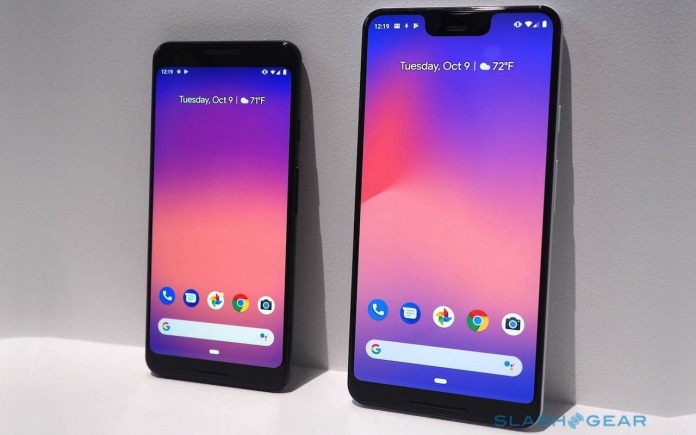 The Pixel 3a and Pixel 3a XL have finally rolled out. Key markets have announced availability so you don’t have to wait for so long. The new phones aren’t flagship models. They’re only mid-range but surprisingly some specs and features are even better compared to the Pixel 3 and Pixel 3XL. The previous duo has been a favorite subject for quite some time but not exactly in a good way. You see, the Pixel 3 phones have a number of reported issues that we feel shouldn’t be happening in the first place.

Another problem that’s been surfacing is the issue of stuttering and sluggishness. An official fix hasn’t been released yet by Google or the Android development team but one redditor is sharing his experience in trying to find a solution.

Reddit user Trueray17 attempted to do many things from uninstalling unwanted apps to rebooting to full system wipes and clearing the cache among others. He has done those things already but to no avail. The mentioned slow performance issues keep on returning.

Our source thought of what was recently added to the Pixel 3. There’s Android Pie and that includes Digital Wellbeing. It’s one helpful feature but apparently, it brings some problems.

Trueray17 tried to turn off usage access under Settings> Digital Wellbeing. The three dots located on the top right is where you can turn off the feature. Disabling it from tracking data and apps may do the trick. The result? Smoother performance of the Pixel 3. No more lag or stutter.

Disabling Digital Wellbeing makes switching between apps is easier and smoother. Expect speedy performance all the time because the text input lag is non-existent. To improve the UI further, it is suggested that animations are reduced developer options.