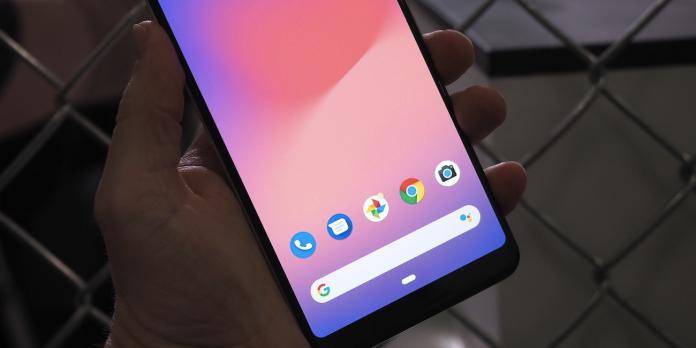 The Pixel 3 and Pixel 3 XL are no doubt popular these days but sorry to say, it is not always for the right reason. We are impressed with the quality of images taken with the new-gen Pixel but we’ve heard several issues already including overheating, phone shutting down while charging, that memory management bug, limited 10W charging to the Pixel Stand, and photos not being saved on the gallery. We are expecting more issues will be reported as more people receive their Pixel 3 orders.

This week, we’re learning it’s not only photos that are not being saved. Even texts are getting lost especially after the last security update.

Some Pixel 3 owners are sharing their SMS and text messages have been disappearing. People are posting on Reddit similar concerns on both the Pixel 3 and Pixel 3 XL. We can imagine the hassle and frustration of lost messages because some are really important.

We’re guessing this is a bug that can be easily crushed since it is similar to the photo gallery problem but we’re not certain if this is a problem caused by the Messages app or the last update.

The tech giant has been notified of the problem and already acknowledged its existence. A fix has been promised by Google so let’s wait and see.