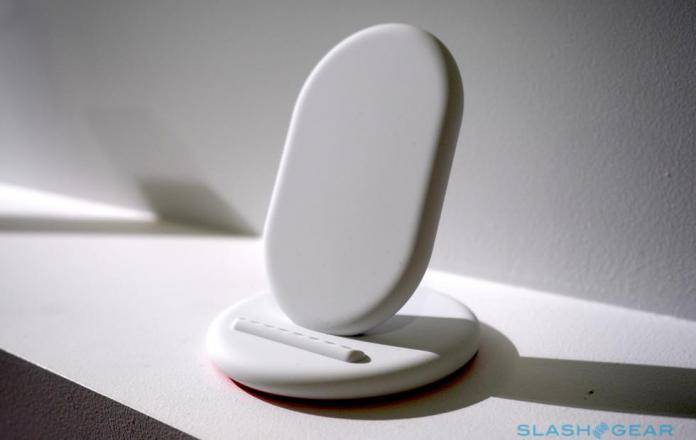 For advocates of wireless charging, the fact that the Pixel 3 and Pixel 3 XL supports it was cause for rejoicing. And the fact that it supports up to 10W of wireless power is even better since that’s already considered “fast” for the technology. However, it seems that Google may be limiting that 10W of power to the Pixel Stand, their own wireless charger that also serves as a photo stand and semi-smart display which is bad news for those who want to use third-party chargers.

While Google hasn’t officially confirmed this, Anker said in response to a customer inquiry that the tech giant may be putting a cap on the wireless charging from third-party devices. The user bought an Anker PowerWave Wireless Charging Stand but instead of the supposed 10W wireless charging advertised by Anker and by Google for its new smartphone, his Pixel 3 was limiting itself to 5W charging only.

Anker responded to the complaint by saying that there’s a huge possibility that Google may actually be the one limiting the wireless charging power. However, they also admit that they have not tested the Pixel 3 smartphone on their own wireless charging stands but as soon as they do, they will be updating their product pages with all of this compatibility information.

While you will probably want to get a Pixel Stand anyways if this is the case, at $79, it’s a pretty steep price to purchase multiple devices just so you have one at home and at work. Artificially blocking third-party accessories, even standard-compliant ones like Anker, seems like a pretty bad move for Google although you of course can’t blame them for wanting to push people to buy their own wireless charging stands.

Let’s wait for an official statement from Google though before we jump to any conclusions. It may also be a problem with Anker so let’s also wait for them to finish testing their product on a Pixel 3 (which they should have done in the fist place right?)