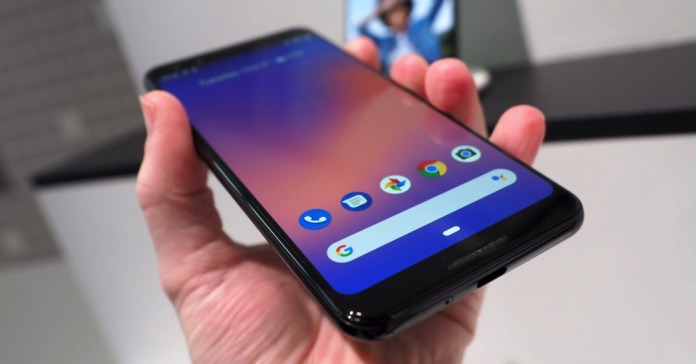 Say what you want about the Pixel 3 and Pixel 3 XL. Others may be impressed by the pair but there are people underwhelmed by them. Both phones have already undergone teardown analyses that revealed they are hard to repair, no thanks to too much glue. It’s not a major problem because a number of better features outweigh the disadvantages. For one, security is strengthed thanks to the Titan M chip. The on-device AI is ready with new features while the Super Res Zoom digital zoom is better.

Some discussions have started on reddit, referring to the Pixel 3 phones bought from Best Buy to be SIM-locked to Verizon. The Pixel 3 and Pixel 3 XL purchased from Best Buy only works on Verizon.

This shouldn’t be a problem for Verizon users but what’s the point of buying from a non-carrier store when you’re just going to receive something that is exclusive to one network. It’s not clear if this is an unlocked variant or not but most phones sold on Best Buy are usually unlocked.

One redditor tried to use a SIM card NOT from Verizon but unfortunately failed to make it work. He then contacted Best Buy support only to be told there is a new unlocking policy. He was told those devices sold after October 8 are no longer SIM-unlocked. There is now a 24-hour wait for SIM-unlock activation. The main reason is to prevent theft and fraud.

The unlocking policy is clear for phones sold by Verizon. The carrier is said not able to support those non-Verizon SIM cards unless Verizon activates them. Maybe that’s why some Pixel 3 owners are experiencing such.

As the only network selling the Pixel 3 phones, Verizon has the right to make such a policy. If you don’t want the hassle, you are free to buy straight from Google.

This appears to be a first but it gets annoying because this is exclusivity. It’s not really a bad idea but this is Google Pixel we’re talking about. Google is supposed to make their products more accessible to everyone. Having Verizon as an exclusive carrier is okay but it shouldn’t be as strict.