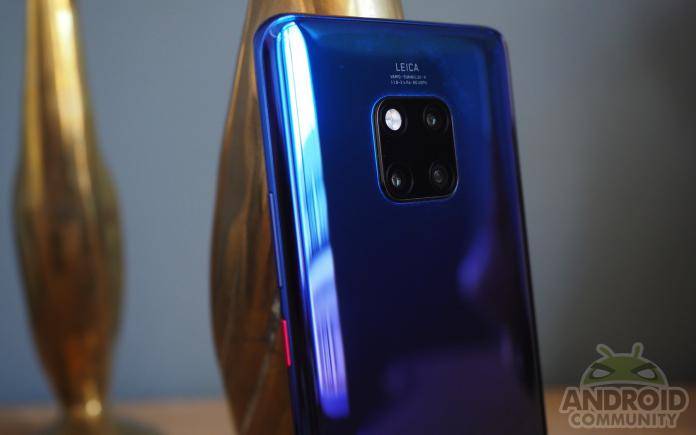 The Pixel 3 and Pixel 3 XL may be underwhelming for some people but we want to know if the duo is worthy of our attention. And so we’re interested in teardowns like the ones done by professionals. We turn to IFIXIT for a more organized process and presentation. A teardown analysis is significant because it tells us how an OEM designed phone and positioned the components inside. We can also determine how repairable a certain device is. For this week, the Pixel 3 XL has undergone a teardown treatment. Read on to determine the repairability score.

On the outside, the phone’s design doesn’t differ much from the previous Pixel 2 duo. The back appears to be a combination of the Pixel and Pixel 2. It’s full glass but with a partial matter finish. The decision to use glass may not be as wise because it can break easily. There is a notch on the Pixel 3 XL and an extra camera.

Opening the Pixel 3 XL phone is easy with a heat gun and iSlack. It is sticky with the foam adhesive perhaps Google added more. 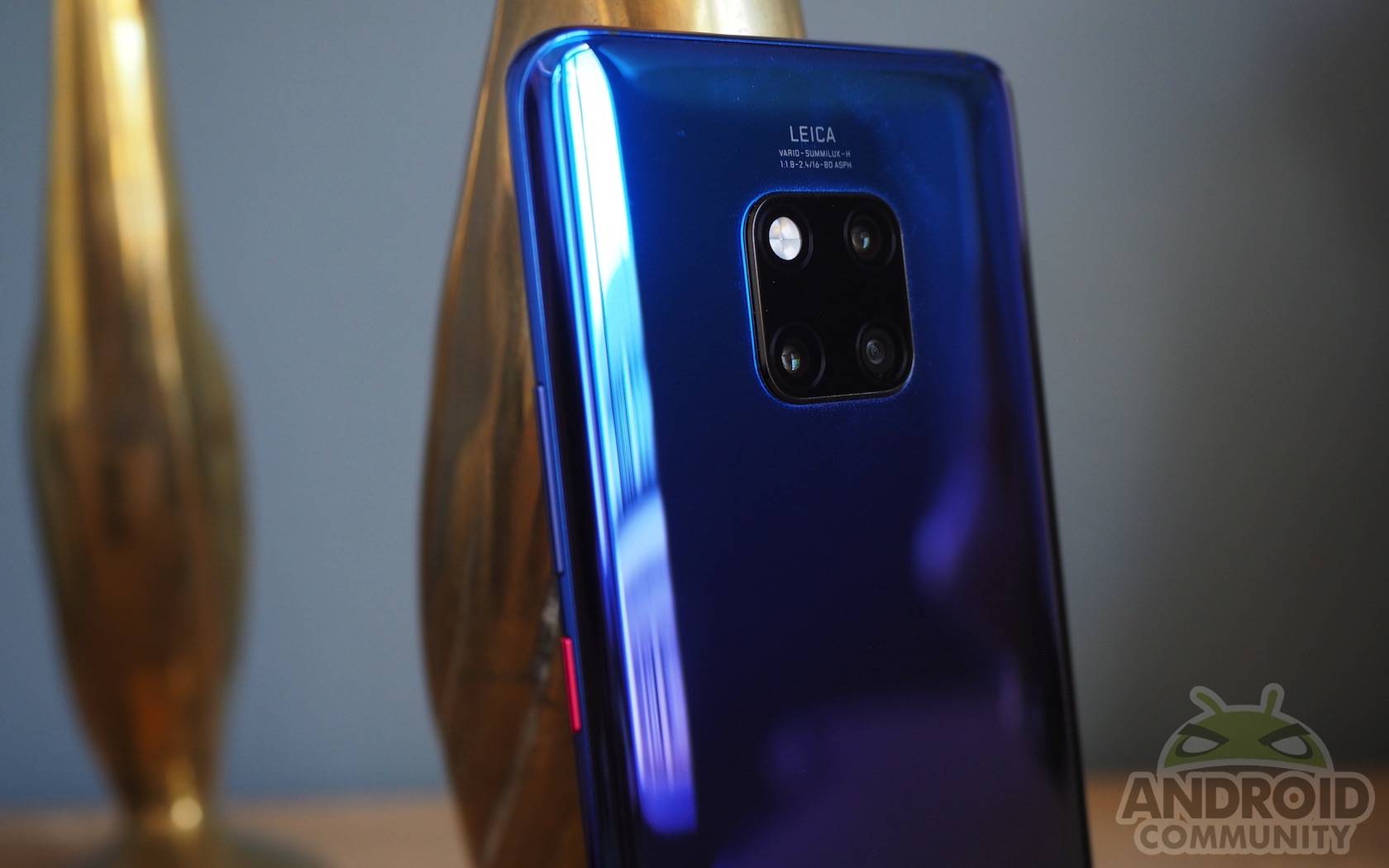 Removing the rear panel will uncover the insides. There is a fingerprint sensor cable so it’s not broken easily. We see the battery, wireless charging pad, board, two cameras, and the fingerprint sensor. There’s also a SIM tray found below the speaker system.

We discover a few screws that can be easily removed but the adhesives are tough. Removing the secure battery results to having a ribbon cable cut. By setting aside the battery, you can see an antenna covering the motherboard and a waterproof-sealed speaker housing.

Seeing the motherboard reveals there are much thermal paste used. All the chips are there to see. It’s not widely announced but Google is using Samsung’s AMOLED panel. 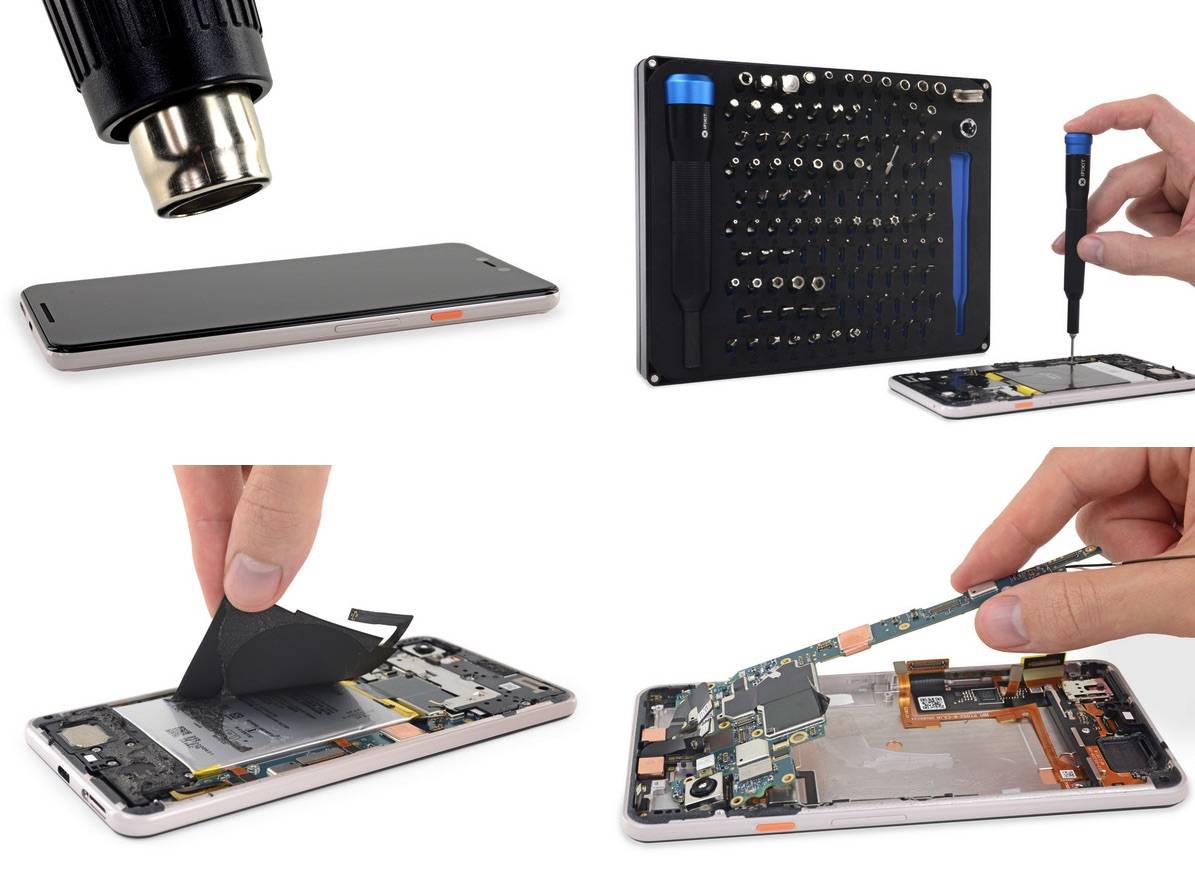 IFIXIT gives the Google Pixel 3 XL a low repairability score of 4. Repairing is more difficult than the previous Pixel models. You may need to disassemble the parts completely.