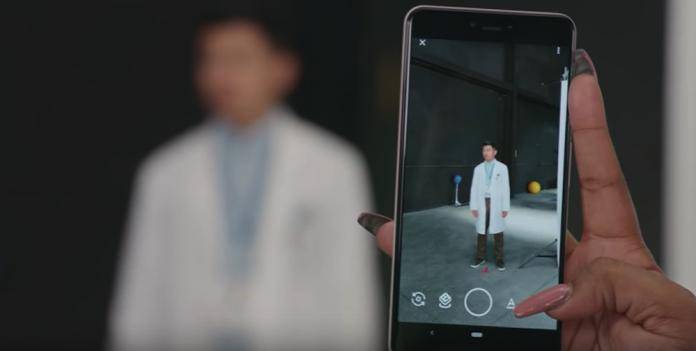 If you’re used to your smartphones being able to handle multiple apps at once without forcing them to close at one point, then you may have some problems if you’re planning on buying the Pixel 3 or Pixel 3 XL. It seems that one of the apparently many problems that early users are complaining about is an issue with the device’s memory management. It’s not really surprising given the measly 4GB RAM as compared to other flagship devices now but it may also just be a bug problem.

Some users say that their Pixel 3 or Pixel 3 XL cannot handle several active apps all running at once. For example, if you have a few open including Spotify, it will suddenly stop playing your music once you try to take a picture. Using 3-4 apps simultaneously is apparently enough to force some out of memory. This is a problem for those who are used to using their smartphone to multi-task either for work or for leisure.

Even before the official release of the Pixel 3 devices just last week, there were already some rumors about the memory management issues of the new Made by Google smartphones. Some of the music and podcast apps were being killed mid-stream. Some videos even showed that cycling between Chrome, Google+, and Twitter would force Chrome out of memory which is pretty weak as compared to even some mid-tier devices.

This may also be one of the reasons why some users have been complaining that their photos were not always saved to the gallery. That is a pretty annoying problem to have especially if you cannot recreate that specific moment that you thought you captured already but apparently did not.

While some users seem to not have that problem, there are enough complaints about the Pixel 3’s memory management that Google should pay attention to it. Whether it’s a RAM problem (why they went with 4GB RAM is a bit problematic from the beginning) or just a bug issue that can be fixed through an update, they should quell these issues as early as now.