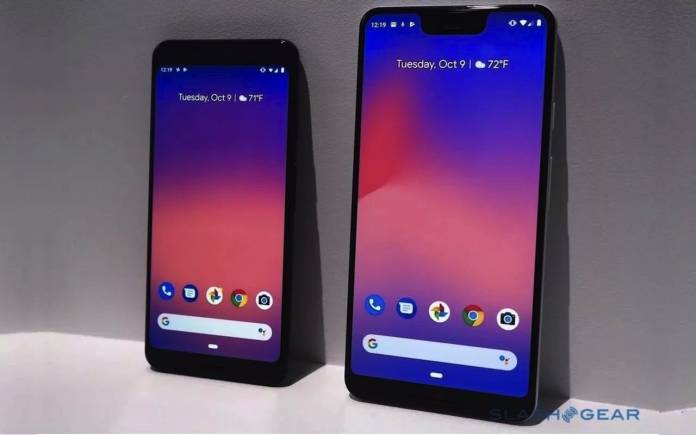 The Pixel 3 and Pixel 3 XL will need to move over once the Pixel 3a and Pixel 3a XL are out. Launch of the Pixel 3a will be next month so we may need to say goodbye to the Pixel 3 series. It won’t really be goodbye because we know Google and other retailers will still sell the smartphones. That is, if they will still be willing to market something that’s not as popular as anticipated. We’re learning the Pixel 3 smartphones have only met disappointing numbers since the official launch late last year.

The latest figures for Q1 2019 only show $6.6 billion of net income. The number is based on the $36.33 billion total revenue last quarter. Alphabet and Google are aware of poor results on the hardware business despite the Pixel 3 and Pixel 3 XL getting high praise and positive reviews.

Google’s Pixel 3 runs on pure Android and delivers excellent camera performance made possible by the software. The Pixel 3 only has one rear camera even if other OEMs have started to implement dual rear camera systems. The software was enough to capture premium quality photos and videos although the Pixel 3 wasn’t considered the ultimate in camera phones.

Some of the Pixel 3 problems we noted before included the phone having lots of glue making disassembly hard, SIM-exclusivity to Verizon, problematic memory management, limited 10W charging of Pixel 3 to Pixel Stand, camera bug failing to store photos, overheating reports, phone shutting down while charging, SMS and messages suddenly disappearing from some units, vibration notification interruption, camera app crashing for some users, and the ambient display flashing.

To be fair, the Pixel 3 phones have also shown impressive performance but we can’t really say the reason for the loss as reported. Google did well though on Assistant-powered devices like the Home Hub and Mini. The Google I/0 2019 will begin on May 7 so we’ll see if the Pixel 3a and Pixel 3a XL will add to the numbers.