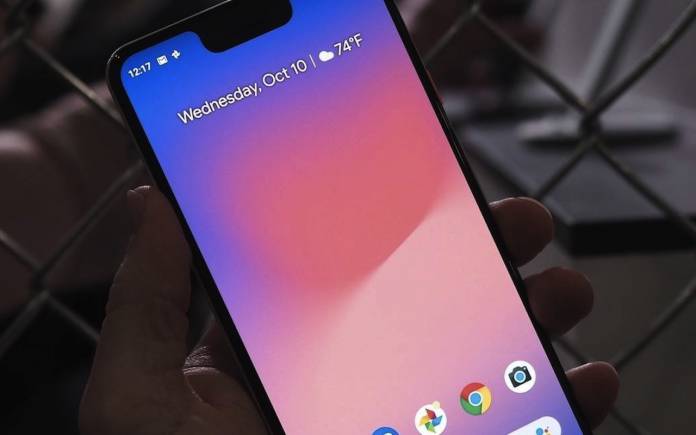 The Pixel 3 and Pixel 3XL may soon be replaced by the Pixel 3a and 3a XL phones and later this year, the Pixel 4 and Pixel 4 XL, but the most common problem of the pair hasn’t been really fixed. This issue is different from the ambient display bugs of previous Pixel and Nexus phones. The new Pixel phone’s screen flashes especially when the user wakes the device. It’s a common and annoying occurrence being experienced by some Pixel 3 owners.

This particular Pixel 3 and Pixel 3 XL issue has been around for some time but it’s only now that a fix is ready. The security update recently released fixes the problem–finally!

The ambient display problem isn’t experienced by all unit owners but a great number of Pixel 3 phone owners have seen it. A simple search on Google will reveal the problem has been around since the launch of the new Pixel models.

This issue is only one but we remember that Pixel 3 phone camera app crashing for some users and that issue with vibration notif interruption.

There’s also that problem of text messages suddenly disappearing from some units. We also heard of overheating reports and phones shutting down while charging. How can we forget that memory management bug and the camera failing to store photos? There’s that limit to 10W charging of Pixel 3 to Pixel Stand and SIM-locking for some.

We suggest you get the April security patch we recently featured. The Android Security Bulletin has just been updated. It will greatly benefit your Pixel 3 and Pixel 3 XL–no more flashing when waking up from the ambient display.