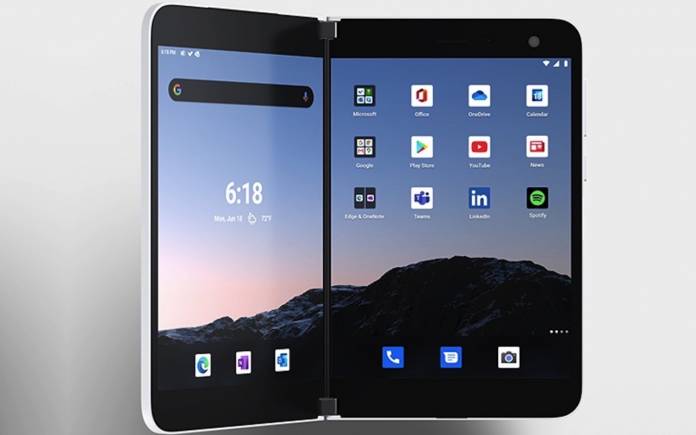 Microsoft isn’t giving up. The brand will still be a significant brand in the market even if it doesn’t become successful in the mobile business. After receiving the November OS update, we’re learning the Surface Duo will soon be available in markets outside the United States. That’s something we’ve been saying but then thought Microsoft would change its decision given the several issues and problems with the device. Earlier this month, the hybrid phone tablet was made available on Verizon.

The past few months have been crazier for Microsoft. After a series of leaks by top executives, the Surface Duo was finally up for pre-order and made ready for mobile productivity. It was promised with three years of Android upgrades.

The device is introduced with side by side views and is ideal for most tasks. We’ve seen further the dual-screen design and internals. The Surface Duo features enterprise level security by Microsoft. Benchmark scores were high.

The device was soon made available on Best Buy and AT&T stores. The Microsoft Surface Duo was said to launch outside the US next year. It soon hit the US market followed by reports about the plastic frame around the USB-port reportedly cracking. Battery of some units were reportedly swelling causing some strange bulge.

The Microsoft Surface Duo already received a price cut. The November OS update was also recently released. We’ve even seen the good and the bad with a Surface Duo teardown. Microsoft still has many reasons to launch the product outside the US. It will happen in early 2021.

Several certifications are ready in Canada, UK, and Japan. The launch outside the country will happen not this year but in 2021. We’re not sure though if Microsoft will make some changes to the hardware.