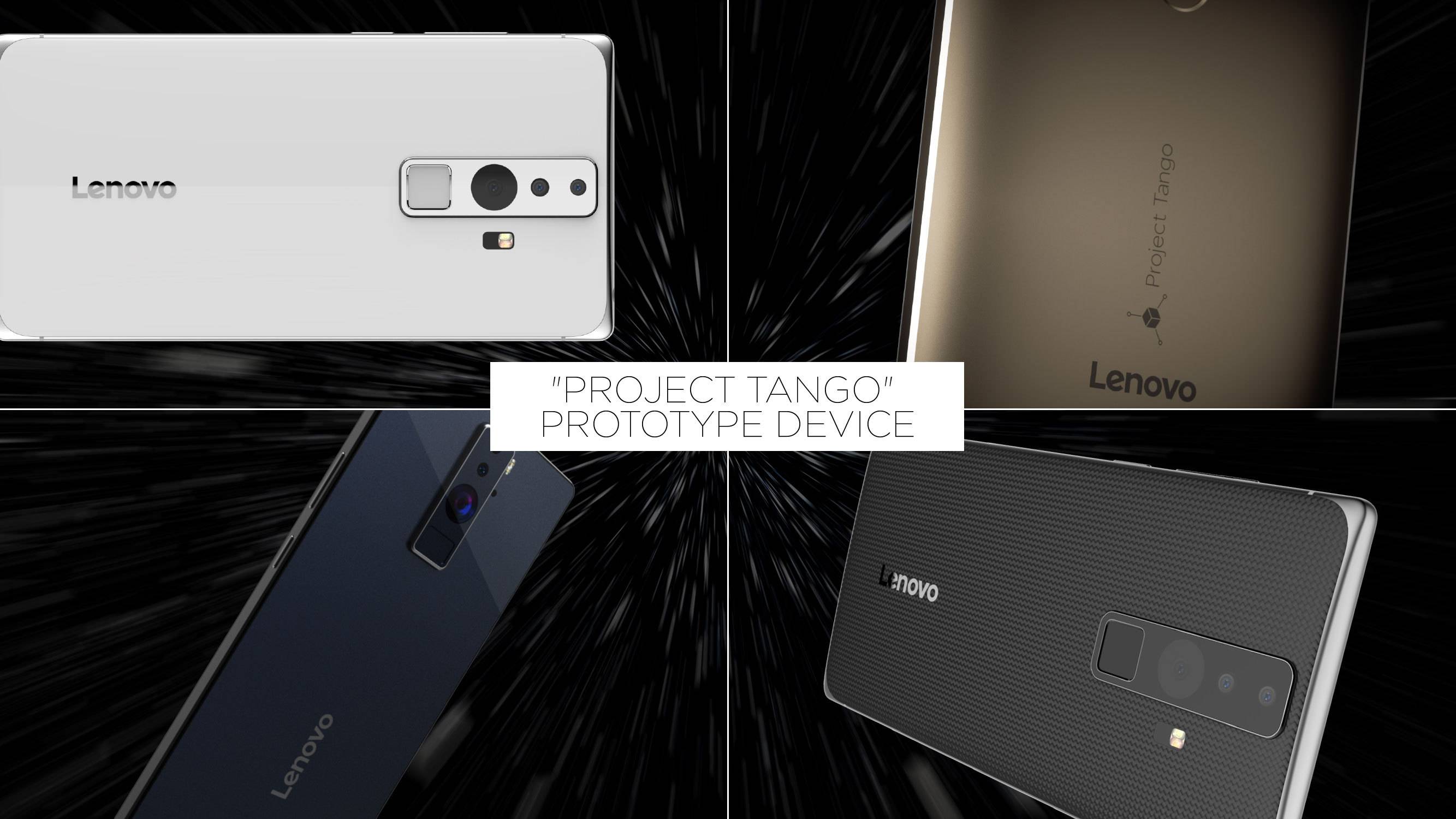 Who knew that more companies are interested in the Project Tango? We haven’t heard anything about it in the past few months but Google is getting a new partner in Lenovo. The latter announced at this week’s CES that it’s been working on a Project Tango device. The smartphone is said to be available this summer with an affordable price tag and powered by a Qualcomm Snapdragon chipset.

This sub $500 Lenovo phone is said to be the first mobile phone under the Project Tango because we’ve only seen tablets in the past. Remember the Intel Tango phablet? That’s just one as there are several other developers working on implementing the system on their hardware. The new platform makes use of different technologies: depth sensing, motion tracking, and advanced computer vision. The idea is to create special on-screen 3D experiences include virtual or aurgented realities.

We’ve been talking about the Project Tango for a while now since it was introduced in February 2014. Our first experience was the Project Tango phone  which was quickly shown off working in videos and torn apart by iFixit. A tablet version powered by NVIDIA was also made and listed on the Google Play Store but was not up for sale. There’s also the LG-made Project Tango device meant for the consumers. Dev Kits were sent out to the developers and so we thought it was moving closer to reality already.

Soon, we heard about Google working with Qualcomm. Looks like their hard work have paid off and this Lenovo mobile device is the next Project Tango enabled that will finally be ready for public consumption. There are still areas that need to be developed but Google is still encouraging more developers to help grow the ecosystem by submitting their apps at the app incubator until February 15, 2016, and soon add them to the Play Store. Funding will be given as a prize to the deserving ones.

As for the Lenovo Project Tango device, design has not been finalized yet but we heard screen will just be under 6.5-inches. Maybe it can still be considered for the phablet category.

If you’re interested with the Project Tango/ you can get a Project Tango Tablet Development Kit from the Google Store. Submission of app proposals will be accepted as well. Make sure you provide the following: project schedule including milestones for development, visual mockups or concept art of the app idea, smartphone app screenshots and video footage, narrative including storyboards, profile of team members, one page profile and app portfolio or the developer.