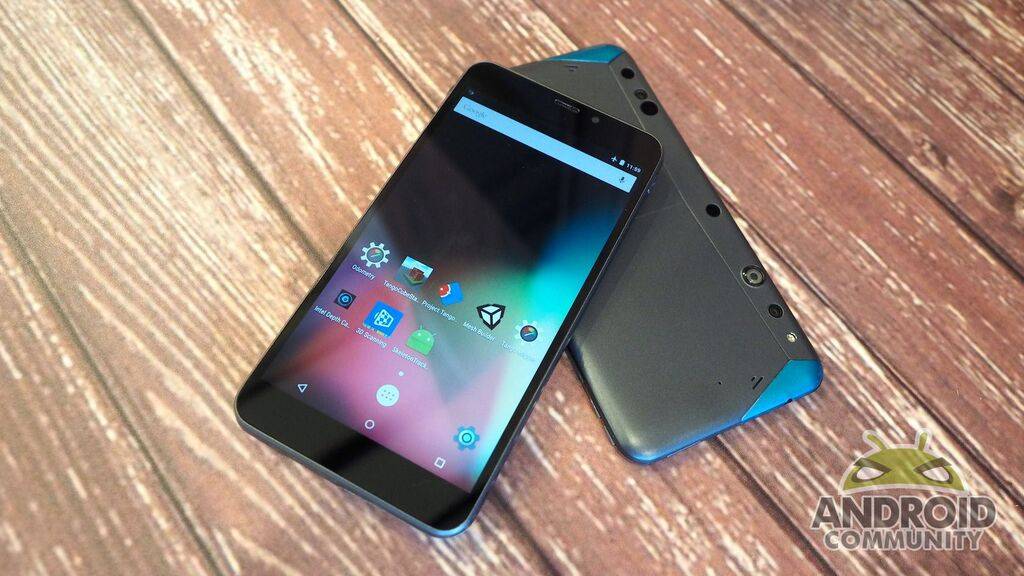 We’ve known for a while that Google’s “Project Tango” will come with a smartphone device as it had with a tablet – and both with the 3D mapping slant that was the original purpose for the project to begin with. While the tablet version of Tango has moved forward quite a bit, the smaller device has been in development for a while now, and we’ve finally seen what Intel has come up with at IDF 2015 as the company brought along several prototypes. 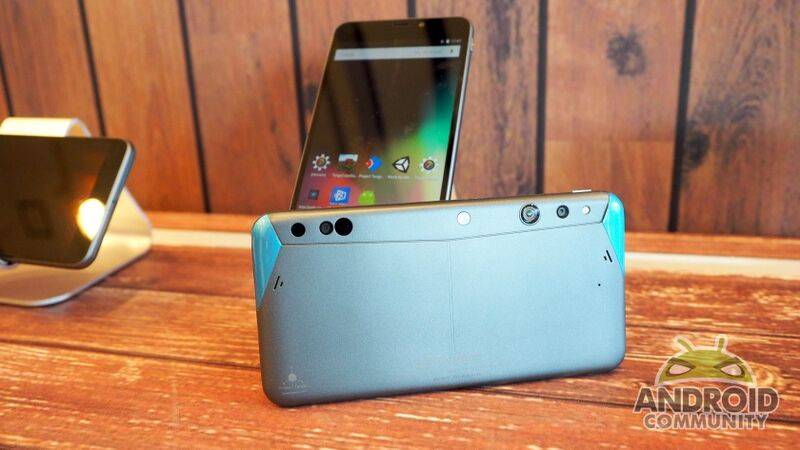 Much has changed from the 2014 images we saw of the Tango smartphone. Intel’s Tango is actually a phablet-sized device, with a 6-inch display up front. That is powered by an Intel X5 Cherry Trail processor – that’s the new quad-core processors based on a 14nm process, running anywhere from 1.8Ghz to 2.2Ghz per core, and a more powerful Broadwell GPU. Nothing really strange about the specs and aesthetics of the phablet, apart from the long data cable port on the side. Intel tells us it’s a combo USB/HDMI port, but they will be using USB Type C for the models going to market. It’s just that the tech was not available yet when these prototypes were made. 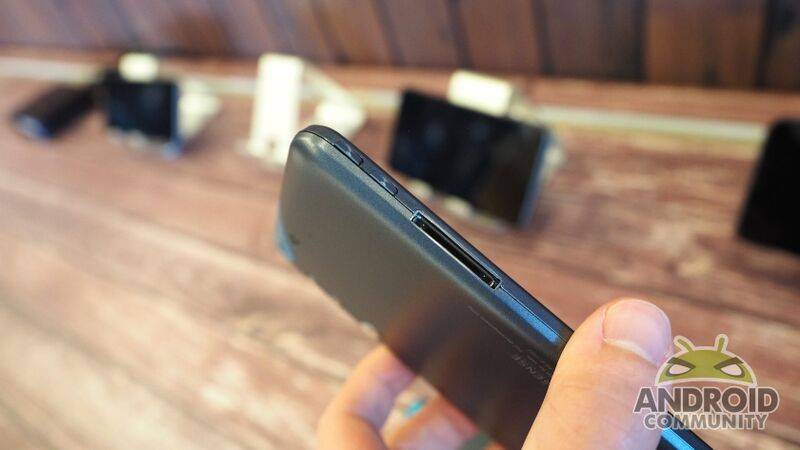 And of course, the star of the show is the Intel RealSense camera array at the back, arranged horizontally along the length of the phablet’s back. This is what gives the device its 3D mapping abilities. Think of a device with powerful enough specs and a great set of cameras that can map the room you are standing in, in a matter of minutes and display it in a Minecraft-like game application on your display. That is what we saw in the demo, and it will be pretty useful for app and game developers with a real-time, augmented reality slant.

The Minecraft-like demo app allowed us to see the 3D mapping of the room from all angles, zoom in and out, and even interact with the digitally rendered environment – for instance, shoot some bouncing balls at them.

The best part was when the Intel guys pulled out a modified Nerf gun – and no, we didn’t have an impromptu Nerf gun session. The gun had a modified holder for the Tango device as your main display, and a game that used the 3D mapping of the room for a game that asked you to shoot down robots – the trigger was connected to the phone via Bluetooth. The 3D mapping meant you can duck and hide behind real world objects that have been projected into the game. Pretty, pretty cool. 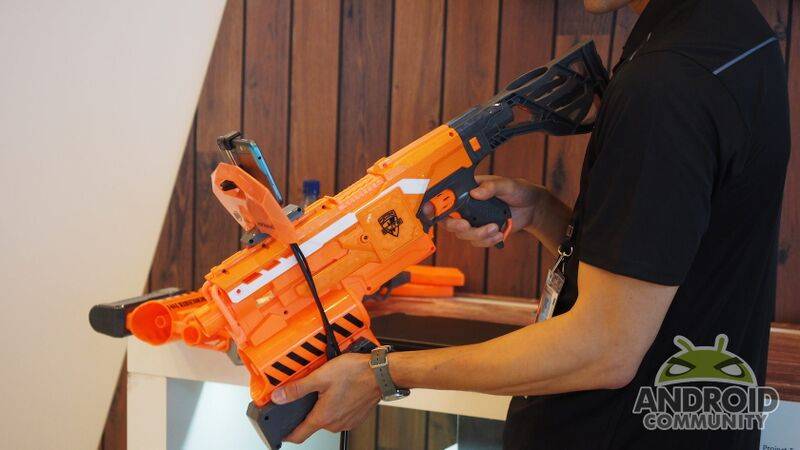 Intel says that a developer kit should go on sale by the end of the year, and that the pricing will be somewhere along the lines of the NVIDIA Tango tablet’s pricing as well. If we remember correctly, the developer kit for the tablet was at around USD$512 – so you can expect the phablet to go for around that price as well.