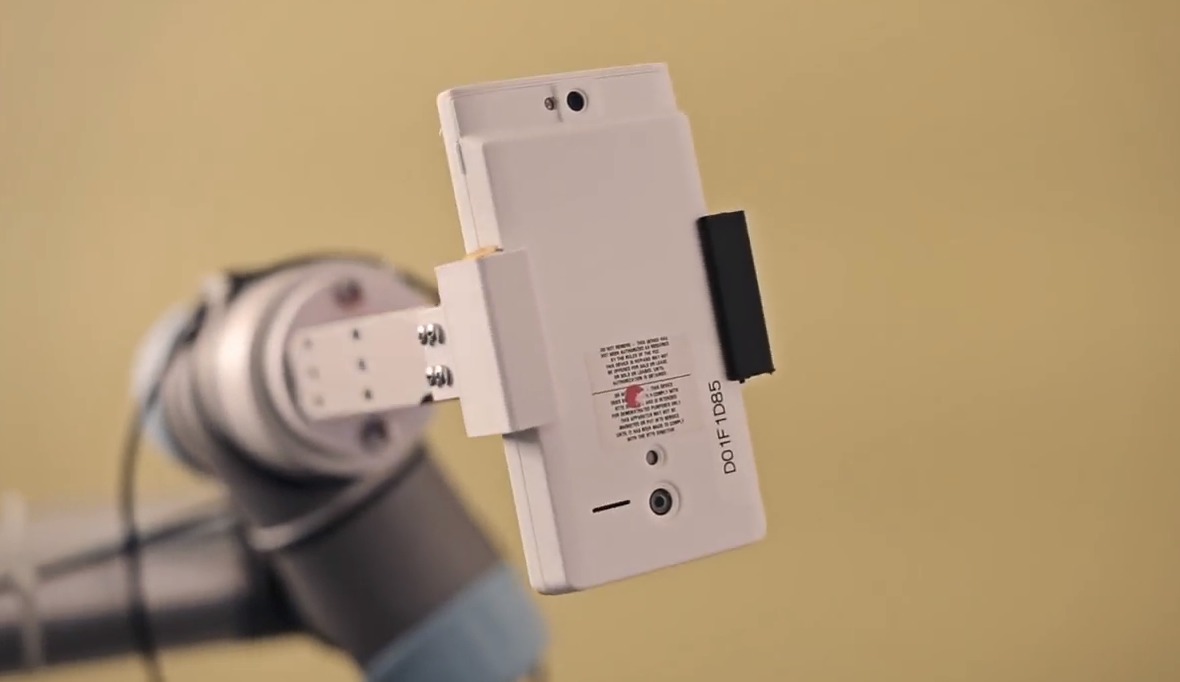 Project Tango, Google’s attempt at a 3D imaging phone, has had its specs listed in plain sight. What we get a peek at is just how Google is accomplishing 3D conext mapping with a smartphone. Cameras, as you may guess, play a huge role – and there are plenty of them.

The info comes via a Google Chrome issue tracker, which details the cameras for the new handhled. What Google has done is created a device with a 4MP shooter on the rear for normal pictures, a 180-degree field-of-view fisheye camera, a camera that senses depth, and a front-facing camera that captures in 120-degrees. The front-facing camera has about the same field-of-view as the human eye, so it will be pretty true to form.

The project is part of Google’s Advanced Technology And Projects (ATAP) lab. The division is one that Google kept in the Motorola sale, which is really an advanced research and development division within Google. ATAP is also working on Project ARA, Google’s modular smartphone concept.

Project Tango is set to ship to Developers today, so the Chrome log is timely. It should also serve to give additional clues regarding Tango as Developers start toying with the device. We’ll hope it also yields more clues as to what those lucky Developers are doing with it. We’re seeing a big gaming edge, here, but it’s also got a ton of accessibility use-cases we’d like to see as well.