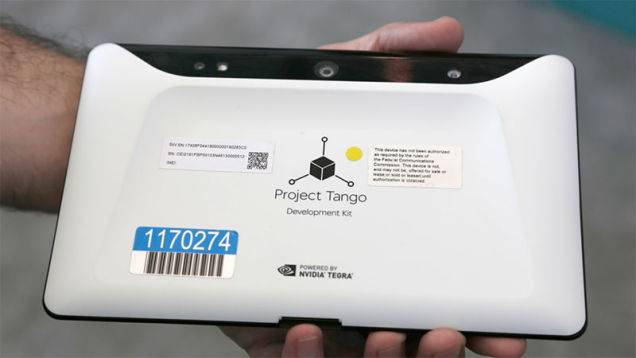 That’s one small step for a tab, one giant leap for all of its kind: Google has recently announced that Project Tango, a high-powered concept tablet enabling the user to recreate reality in digital form, has taken the next step towards actual realization by graduating out of its Advanced Technology and Projects (ATAP) division. That means that Google is actually thinking about the device’s marketability and real-world applications.

The innovative search giant announced that, “after two fast-paced years in ATAP, and many technical successes, the Tango team is transitioning from ATAP to a new home within Google.” This means that Tango will not share the same fate as Google Glass and is taking that all-important next step towards being realized in one form or another.

Project Tango aims to recreate a digital version of the world around it like no thingamajig can, in 3D and in real time. Remember how Tony Stark dealt with the Chinatown crime scene in Iron Man 3? Using precise cameras, movement sensors, and depth-tracking, Tango can create a 3D image of its environment that can be manipulated according to the requirements of the user. While gaming seems to be the most obvious usage of this technology, recreating 3D environments in real time can also be useful for engineering, public safety, police work, and a whole new world of other applications. 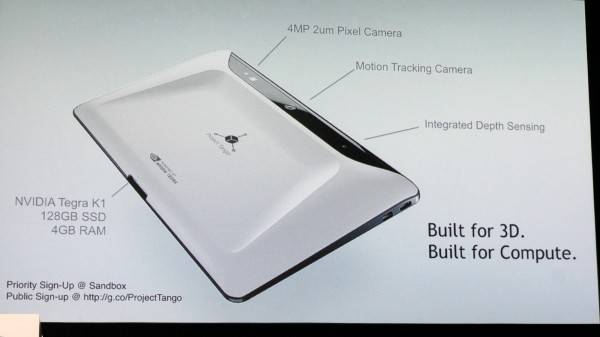 It isn’t clear where Tango is currently within the Google framework, as the company has declined to discuss any specifics. Meanwhile, Korean smartphone manufacturer LG has reportedly announced its intentions to incorporate Tango’s technology in either a smartphone or a tablet to be launched this 2015. At the very least, we all know that Tango is very much alive and well, but whether it will be of any actual use to us is still up in the air. For Project Tango to move out of ATAP would be a very good sign that yes, the world needs this technology, and as such, the good folks at Google are working hard to bring this device to us, soon.