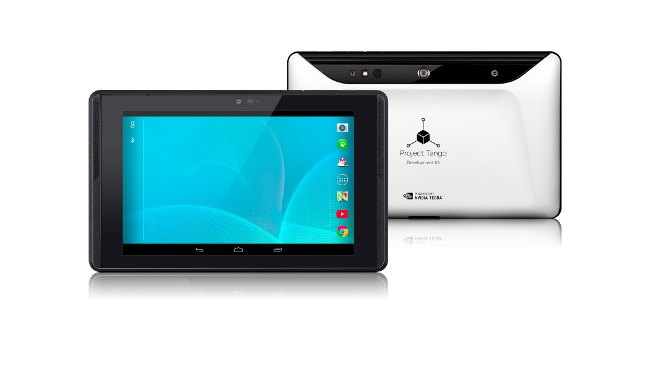 If you’ve been dreaming about what is probably one of the most robust tablet devices out there – namely, Google’s Project Tango – this will be very good news for you. Google might just be opening sales up to the public for this device soon, as intimated in an email update to developers who reserved their Project Tango tablets but failed to purchase.

You may remember that this 3D-scanning tablet was offered to developers on a special half-price deal, just like Google did to the devs who attended the Project Tango sessions at GTC 2015. Those who have not purchased have apparently received an email today that says Google will be “opening up sales more broadly.” Now, that might just be a small push so that those who have reserved a unit would go and take advantage of the half-price offer. 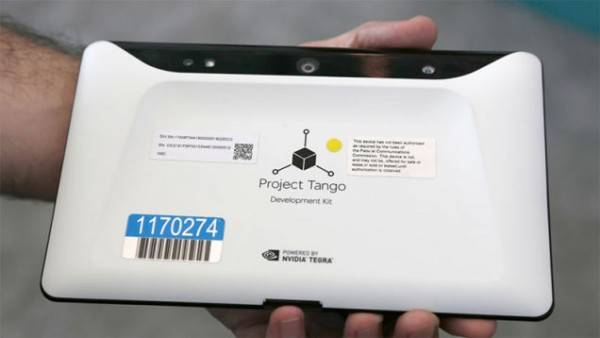 Or, it could really be the real thing – Google is saying to those who have the chance to get it cheap to do just that, because it probably will be priced differently once it’s sold in the market. There is a caveat in the email though, that says that the Project Tango tablet is not a consumer plaything. Google informs purchasers that this is directed to developers who want to develop apps, like in the video below.

So if you’re one of these developers, get cracking already. The public awaits their chance to get their hands on this lovely piece of tech.